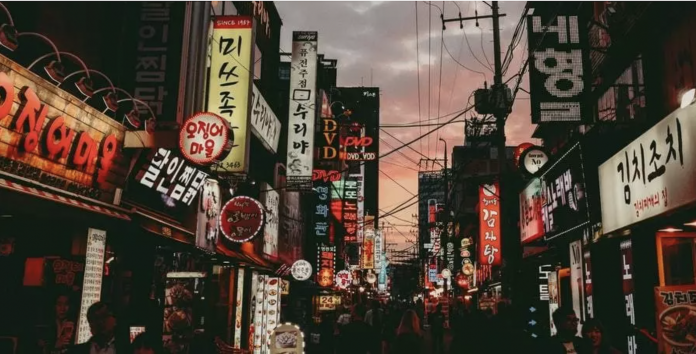 A billion people lived in a city with a renewable energy target or policy in 2020.

Around the world, national and local governments are waking up to the potential of renewables as a way to create clean, liveable cities. More than half of the world’s population lives in a city, and cities contribute around three-quarters of the carbon dioxide emissions from global final energy use.

In a new report, REN21, a global body of scientists, governments, NGOs and industry, has highlighted some cities leading the way. Here are five of the most effective and innovative projects from around the world.