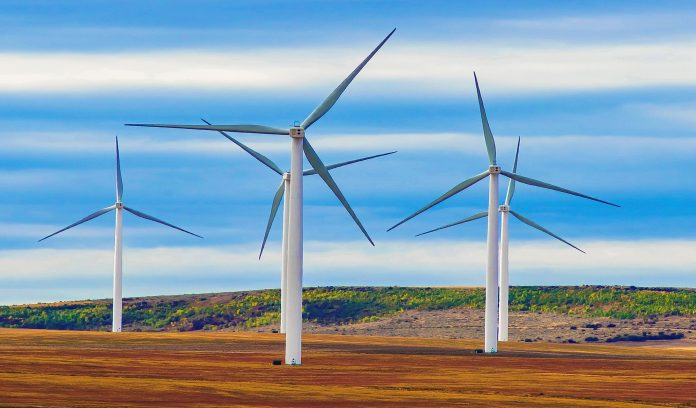 Renewable energy is expected to account for less than 10% of Africa’s electricity generation by 2030, showing massive investment is needed to unlock the continent’s wind and solar power potential, researchers said on Monday.

Drastic policy change and investment will also be needed if the notion of Africa “leapfrogging to renewables” is plausible, according to the authors of a new study by the University of Oxford, published in the academic journal Nature Energy.

“This study is a warning to the world that Africa needs serious investment if it isn’t going to shipwreck global efforts to tackle climate change,” said Mohamed Adow, director of Nairobi-based Power Shift Africa, a climate think-tank that was not involved in the research. Read more…

Formula One is testing sustainable fuel made from biowaste

How Kenya Rallied Countries To Thwart Sale Of Ivory