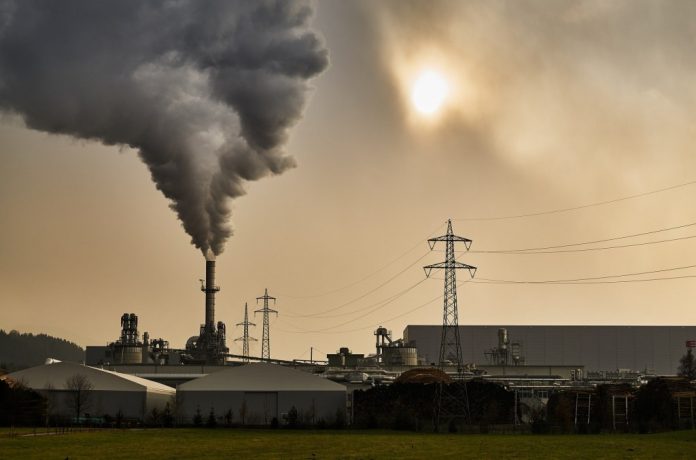 According to a new study on the effects of urban air pollution on mental health, increases in people’s exposure to air pollution are associated with significant rises in anxiety and depression.

The study shows that a gradual increase in nitrogen dioxide (NO2), mainly produced by diesel vehicles, amplifies the risk of common mental disorders by 39%. While tiny particle pollution (also called PM), mostly from burning fossil fuels and tire dust, causes the risk to rise by 18%.

People living in places with higher PM levels were found twice as likely to experience mental health issues than those living in the least polluted areas. However, the researchers acknowledged that other factors are a significant cause of mental health, such as childhood experiences or genetics. Regardless, unlike these factors, air pollution could be prevented.

Dr. Ioannis Bakolis, a lecturer from King’s College London who led the study, explained: “Air pollution is not the only factor that may have an impact on the presence of mental disorders, but it is a preventable one. Introducing measures to reduce air pollution may represent a rare and potentially impactful primary health measure for the prevention of psychiatric disorders.” Read more…

Zimbabwe Sanctions: SADC Calls On US And EU To Drop Policy