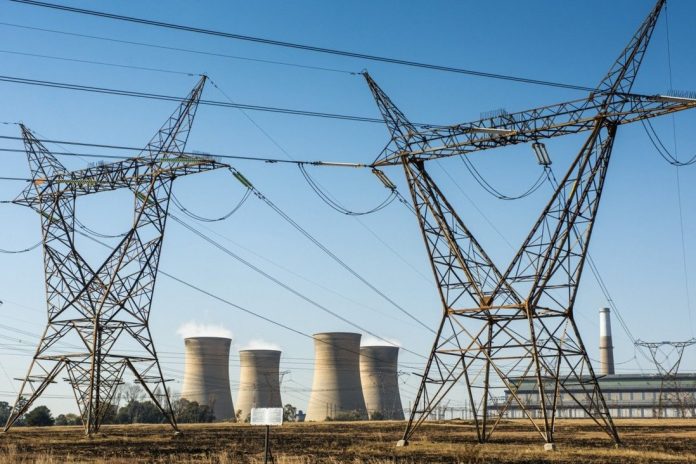 Coal developers in Africa may be forced to find alternative sources of financing or shift into solar and hydro, as Chinese lenders gradually shy away from plants powered by the fossil fuel, according to observers.

Coal projects worth more than US$20 billion in Africa have either been shelved or cancelled in recent years as environmental activists have piled pressure on lenders. The number could be much higher if distressed projects are added, according to data compiled by the Green Belt and Road Initiative Centre (Green BRI Centre) at the International Institute of Green Finance.

The latest casualty is a US$3 billion coal-fired power plant in Zimbabwe, which China’s biggest bank, Industrial and Commercial Bank of China, reportedly said it would not fund after pressure from green groups. Read more