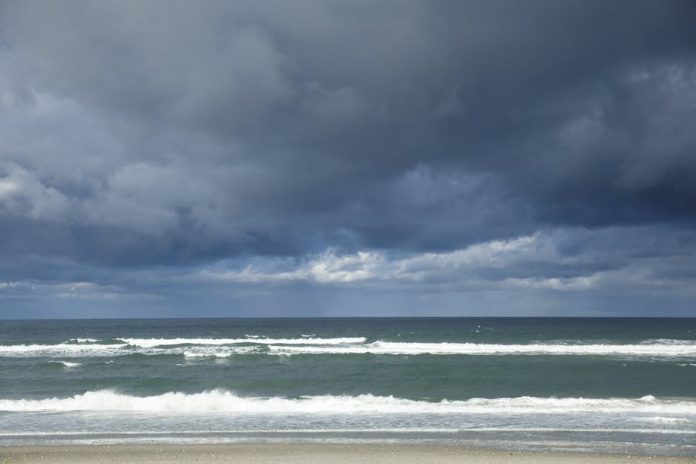 El Niño Southern Oscillation or ENSO, an anomalous warming of the surface waters in the tropical Pacific Ocean, is famous for producing months-long unusual weather patterns across the globe.

The broad shifts in weather regimes known as ENSO occur when a massive swath of warm water forms off the coast of South America and extends into the central Pacific. The warmth of the water changes the flow of air in the Pacific. This in turn alters the weather patterns in countries bordering the Pacific and beyond as air movements around the globe adjust to the conditions in the Pacific. Because the movement of warm and cold waters occurs rather slowly across the vast stretch of the Pacific, climate scientists are able to predict the arrival of ENSO and accompanying weird weather conditions up to nine months in advance.

This allows the affected countries to prepare for the heavy rainfall and floods in eastern Africa and drought in southern Africa that an ENSO brings them at irregular intervals of 2-7 years.

In many ways, the Atlantic El Niño is like the Pacific-based ENSO. It follows a closely similar pattern of alterations in ocean and the overlying air movements. It occurs when warmer-than-normal waters form in the equatorial Atlantic region bordering the Guinea Coast of Africa, and extending towards the northern parts of South America. This has been linked to heavy rainfall and floods in coastal West Africa from Sierra Leone to southern Nigeria, and droughts in the semi-arid Sahel. Read more…

Children’s Day 2020: Examining the Impact of Sustainability Programs on Child...