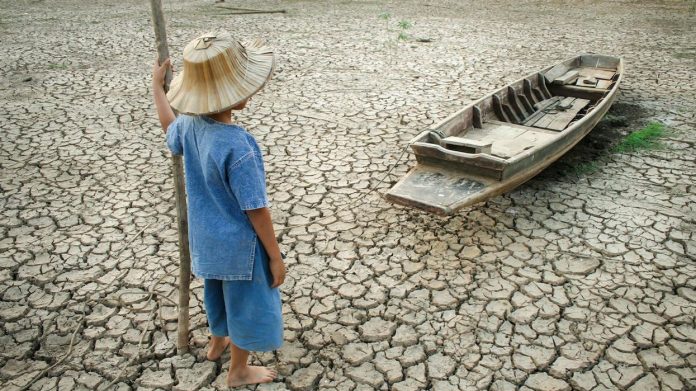 It has long been understood that climate change will impact diet and food security globally. But up until now, little research proved how diet diversity is impacted by climate change outcomes, like warmer temperatures and increased precipitation, over a span of geographical areas.

Led by researchers at the University of Vermont, the study surveyed the diets of more than 107,00 children under the age of five, across 19 countries in Asia, Africa, and South America, with 30 years of precipitation and temperature data, according to the study.

Higher, long-term temperatures were associated with decreased diet diversity among children. “It surprised us that higher temperatures are already showing an impact,” Meredith Niles, the study’s lead author and an assistant professor of Nutrition and Food Sciences at the University of Vermont, said in an article.

In 2019, over 144 million children under the age of five were malnourished, according to data by the UNICEF. This number could have grown by an additional 6.7 million in 2020 alone, exacerbated by the COVID-19 pandemic, according to a report published in July.

In the study, researchers used a scale developed by the United Nations to understand intakes of micronutrients like iron, folic acid, zinc and vitamins A and D. Read more…

How To Use Technology Ethically To Increase Access To Mental Healthcare