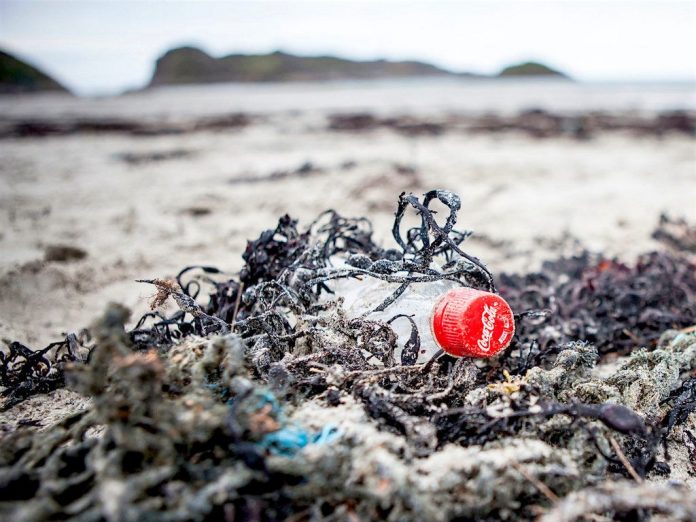 In December 2020, a report found Coca-Cola was the top corporate plastic polluter for the third year in a row, meaning its products were found clogging the most places with the largest amounts of plastic pollution.

The company seems to be aiming to clean up its act somewhat this year with the introduction of a 13.2-ounce bottle made with 100-percent recycled PET (rPET) plastic. The company announced the new bottle’s debut in select U.S. states this February, but environmental organizations said the move was too little, too late.

“In 1990, Coca-Cola and Pepsi announced plans to sell their products in recycled plastic bottles. The Washington Post quoted Greenpeace as ‘unimpressed’ at the time, urging the companies to eliminate single-use plastics altogether,” Greenpeace USA senior plastics campaigner Kate Melge said in a statement emailed to EcoWatch. “Thirty one years later, companies should not still be boasting about transitioning to recycled content. We remain unimpressed.”

The new bottles are the first ever made with 100 percent rPET plastic in the U.S., the company said. They will launch with its Coke-label beverages and Sprite in California, Florida and certain Northeast states this month and spread to other sparkling drinks in the summer.

In addition to the smaller 13.2-ounce bottles, the company will also launch a traditional 20-ounce 100 percent rPET bottle for Coke brands in California, Texas and New York this month. It’s bottled water brand, DASANI, will follow with a 20-ounce rPET bottle in the same three states in March, while Smartwater will launch 20-ounce rPET bottles in New York and California in July. The company will shift all Sprite packaging to clear material, which is easier to recycle, by the end of 2022. Read more…

Water Barons Cash In On Shortages