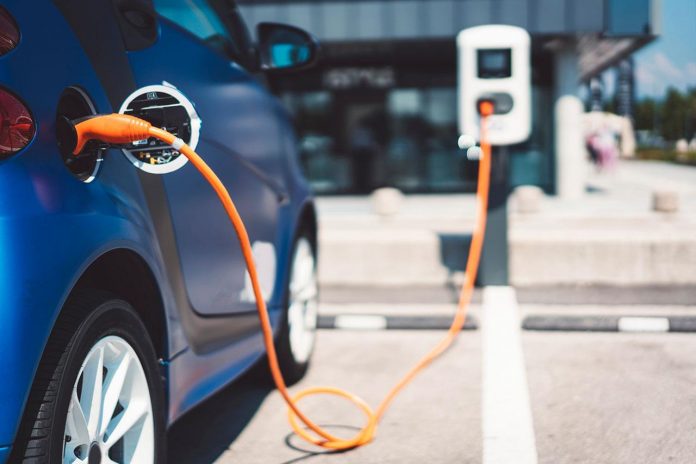 New electric cars early this week started rolling off the local assembly line in Ethiopia for the first time.

It is the latest eastern African country to unveil an electric vehicle assembly plant, following in the footsteps of Rwanda and Uganda whose launches came earlier.

In Ethiopia, the electric car project is the brainchild of marathon icon Haile Gebrselassie whose company – Marathon Motors – has partnered with South Korean automaker Hyundai.

Uganda’s state-owned Kiira Motors has gone beyond churning out electric cars to include solar electric bus (Kayoola) to its fleet.

Finally, in Rwanda German automaker Volkswagen has since last October been assembling electric cars in Kigali as part of the country’s green development agenda.

Clearly Kenya and Tanzania seem to be the ones dragging their feet in the ongoing regional transition to electric rides.

While Kenya has performed exceptionally well in greening its electricity generation mix (over 90 percent renewable), the same cannot be said for its transport sector. Major roads are chocking with noxious emissions from millions of vehicle tailpipes, endangering the respiratory health of urban dwellers.

Several hurdles stand in the way – higher upfront cost compared to the popular second-hand gasoline-powered vehicles and non-familiarity with the technology given that electric transportation is still a novel concept in the region.

For this reason, there is need for deliberate policy actions to accelerate uptake. This includes rolling out fiscal incentives such as subsidies and rebates targeting investors and buyers alike.

Nairobi’s electric vehicle market is estimated to hit $5 billion (Sh500 billion) over the next 10 years to 2030, according to the International Finance Corporation (IFC).  This presents a golden opportunity for investors.

Further, meeting the city’s non-motorised and sustainable transport goals will create an investment opportunity of $1.6 billion in infrastructure including bike lanes, a bus rapid transit system and commuter rail.

Public goodwill is needed before investors can pump their cash into an assembly factory – a high-skilled, capital-intensive industry.

Early this year, National Treasury officials indicated that they were preparing a policy framework to zero-rate tax on electric vehicles, float Kenya’s first sovereign green bond and create green economic zones. Apparently, there was an about-turn along the way since the budget statement for the new financial year conveniently left out the tax incentive.

Had it been implemented, the upshot would have been a steep drop in costs, enabling the local market to scale by incentivising investors and making e-mobility affordable.

About 98 percent of vehicles in Kenya currently run on fossil fuels – petrol and diesel. A mass shift to electric units would bode well for the country’s forex reserves with a possible drop in fuel bill.

Kenya’s local investors should perhaps take a leaf out of the retired Ethiopian marathoner’s book – the shift shouldn’t be left entirely to foreign firms.

To this end, strategic partnerships with global automakers could offer a viable route, among other options.

Besides being ecofriendly, electric cars are more efficient. For instance, they have fewer parts to funnel energy through, undergo less energy conversion, hence less energy loss compared to gasoline-powered engines.

Additionally, the electric motor has only one moving part in comparison to the combustion engine that consists of thousands. This means the risk of something breaking down is reduced significantly, lowering maintenance costs.

Nairobi’s vehicle fleet grows at almost 12 percent per year with two-thirds of all registered motor vehicles in Kenya operating in the city and its satellite towns. Transport sector is estimated to emit up to 40 percent of all particulate matter in urban areas. Last year, over 20 million cases of respiratory diseases were reported in Kenyan health facilities, a 63 per cent increase from recorded cases in 2012.

NDC’s are individual country’s climate targets and pledges to the Paris Agreement.

Climate change and urbanisation present both risks and opportunities. Instead of the regional arms race witnessed in the past, eastern African nations should now engage in the electric car race in the fight against pollution and climate change.

The article first appeared in the Business Daily

Sustainability should be part of review in performance

Why Denmark Is Financing Green Enterprises in Kenya