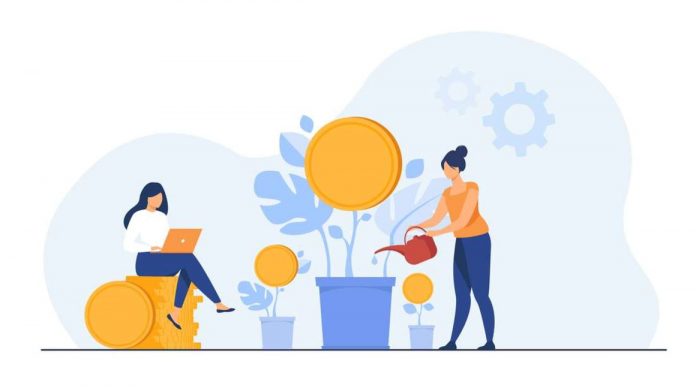 Safaricom , Kenya’s largest and most profitable company, accounts for more than half of the country’s stock market wealth, dwarfing valuation of many others.

While the firm, whose growth strategy is embedded in innovation and technology, should be lauded as a home-grown case study, its dominance in earnings and wealth creation should be an example of how large companies could prove beneficial in the long-run for the economy.

Many underlying factors may have contributed to Safaricom state of affairs, but one lesson stands out in particular, which is the focus of this article. We need to transition more SMEs to be large firms. So, what exactly is hindering creation of more large firms and what’s the way out?

I’ll use a brief business anecdote to put this in context. Some 20 years ago in 2001, South African group, Naspers, the parent company of MultiChoice made what was then considered a wildly unpopular investment decision.

The enterprise, which started out as a simple newspaper publisher before later diversifying, invested $32 million in a little-known Chinese startup. Beyond all expectations, the startup would go on to become an e-commerce giant known today as Tencent. Today, that equity stake is valued in excess of $120 billion, more than the combined GDP of Kenya and Rwanda.

This success, however, came with its fair share of challenges. First, it spawned an unsustainable valuation gap. Naspers stake in Tencent by far surpassed the company’s valuation. The tail was wagging the dog.

Secondly, as a result of the runaway valuation of its equity stake, the total valuation of Naspers holdings naturally made the firm overly dominant on South Africa’s stock market. To solve the twin challenges, the company in 2019 carved out a new holding company, Prosus, to which the stake was spun off and listed in Europe.

From this anecdote, we can deduce several factors needed to build a large firm. For starters, strategic and visionary leadership is key in imagining new growth pathways. Naspers investment in Tencent, for instance, was led by its then CEO Koos Bekker, a master dealmaker. Closer home, Safaricom’s runaway success could be partly attributed to its founding boss Michael Joseph, alongside his successor the late Bob Collymore, both of whom kept sniffing out potential opportunities and pushing the envelope towards creation of a rich ecosystem around M-Pesa e-commerce.

Continuous product research and development , alongside creation on strategic partnerships is another factor that will lead to the transition.

Innovation and willingness to take risks is yet another factor on the growth journey. Safaricom initially started out as a telco and has since evolved over the last decade to become an e-commerce giant and home internet provider. This is kind of a blue ocean strategy which calls for fortitude. The same could be said of Naspers, whose transformation has been nothing short of exemplary.

Building more large firms comes with many benefits to the economy and the government must provide an enabling environment to enable the growth. Large companies are key growth drivers, creating productive jobs and pursuing large-scale solutions to society challenges. In addition, bigger firms are usually more productive and have better market intelligence: they can lower production costs while making high-quality investments and reaching the markets they need to succeed.

They are more likely to innovate, more likely to export or expand to new markets and more likely to adopt international standards of quality. As a result, they can generate significant benefits for other firms by creating demand in their supply chains, growing markets, and spreading know-how in ways that benefit other companies of all sizes.

Additionally, they typically pay higher wages and provide more secure employment than small firms. Workers in large firms—defined as firms with more than 100 employees—on average make 22 percent higher wages compared to those in small and medium enterprises, according to a recent study by the International Finance Corporation (IFC).

In small and lower-income countries, however, there is a very low conversion of SMEs to large, competitive firms—and the scenario impedes economic progress.

The governments need to ceaselessly strive to create conducive climate and policies to encourage creation of more large firms while guarding against monopolies that could lead to market distortion and failure.

More directly, large firms tend to enjoy several benefits over smaller ones, such as capital access and relatively lower costs arising from economies of scale, factors that make them more resilient. This clearly create the case why we should focus on growing SMEs to large corporates for progress of our economies.

How green economy can build resilience

Kenya, Ethiopia Listed Among Countries With Best Workforce In Hydropower