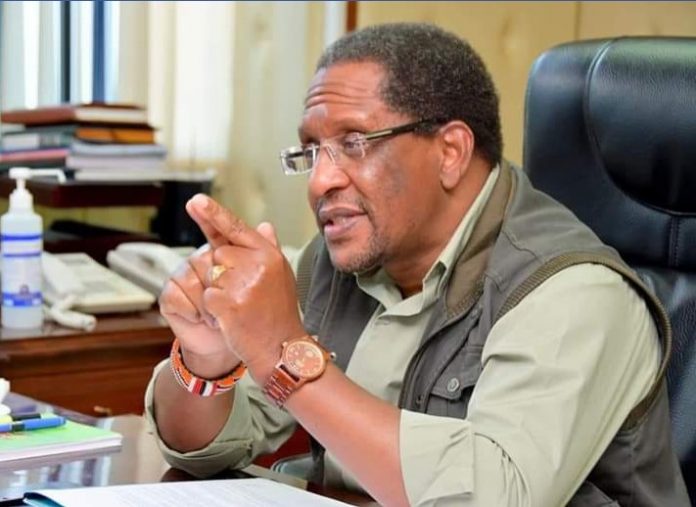 Environment and Forestry Cabinet Secretary Keraiko Tobiko has reiterated Government’s commitment to achieve the Big Four Agenda of affordable Housing through the promotion of bamboo growing.

The CS said promoting bamboo as a housing construction material from rural and urban construction (low-cost and high end construction) will add momentum to the achievement of low cost housing units in Kenya.

Under the Crop Act 2016 (No. 16 of 2013) the Government sanctioned the classification and designation of Bamboo as a scheduled crop with the aim of commercialization of the crop which will help in value addition and give incentives for more growing and goods production.

CS Tobiko who was speaking today during a virtual meeting with the Ambassador of Colombia to Kenya H.E Mrs. Monica De Greiff Lindo said he was looking forward to continued collaboration between the two countries in environmental conservation.

The CS said the Ministry through its stage agencies is committed to the protection and conservation of river sources from wetlands, forests and water towers.

“Kenya will join the rest of the globe in celebration of World Wetlands Day in Kilifi County where we will have three events in one,” the CS said.

CS Tobiko took the opportunity to invite the Ambassador to the event which apart from the national celebrations will be used to lunch the Sixth National Report to Convention on Biological Diversity, Status of the Coastal Report and planting of mangroves geared towards promoting the blue economy.

Ambassador Greiff said Colombia is keen to foster and explore the bilateral and multilateral opportunities of mutual benefits between the two countries in environmental conservation.

There is need to shift to sustainable farming to protect biodiversity

How Covid-19 has accelerated firms’ perspective towards environmental issues

Why Judy is going coco-nuts about the environment