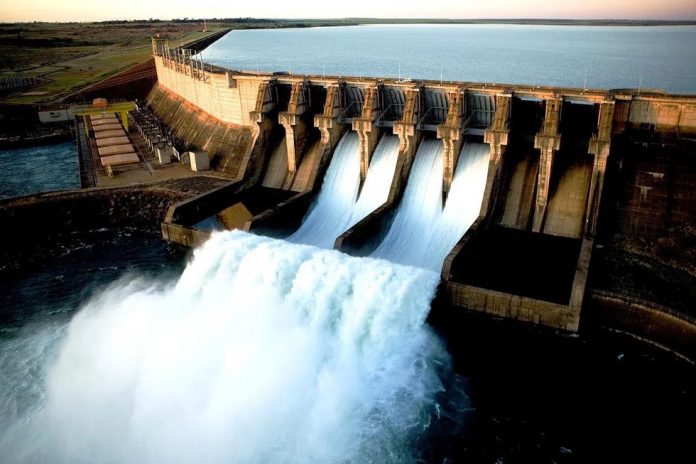 The World Bank has rated Kenya, Ethiopia, Ghana and Mozambique’s labour pool in hydropower as most qualified on the continent.

In a new report on operation and maintenance strategies for hydropower, the Bank gives special attention to the four African nations for their home-grown proficient skillset.

“Countries such as Ethiopia, Ghana, India, Kenya, Mozambique, and Pakistan have developed the necessary education and skills and created local workforces with experience in hydropower O&M (operation and maintenance) that are trained and ready to be hired by an owner, concessionaire, or operator,” said the World Bank in the report.

“The level of hydropower development, as well as the ability to develop robust curriculums on hydropower, are key determinants in the availability of skilled O&M staff on the local labor market.”

The report points out that the success of sustainable hydropower operation and maintenance for a company with a fleet of hydro stations depends on the quality of its employees (skills, knowledge, and experience) and how well they are selected, trained, and managed.

The World Bank cites Kenya’s largest power producer KenGen as a case study in the report, examining its organisational structure.

“This structure can also be used for managing the O&M functions of multiple plants located near one another, such as facilities in a cascade on a river system. There’s centralisation of many corporate functions that support hydropower O&M activities, such as human resource administration, finance, procurement, legal, regulatory, ICT, security, and transportation.”

At 36GW, Africa’s share of hydropower represents 2.8 percent of the world’s total hydro capacity of 1,290 GW.

Majority hydroelectric plants in Africa are impoundment projects with dams to store river water in a reservoir. Water released from the reservoir flows through a turbine, spinning it, which in turn activates a generator to produce electricity. The rest are run-of-river plants also known as diversion facilities where a section of a river is channeled through a canal or penstock in the absence of a dam.

Hydropower is currently the largest renewable energy source, accounting for 62 percent of the world’s renewable energy generation, ahead of wind (21 percent) and solar photovoltaic (seven percent), according to the World Bank report.

“Hydropower is recognised for providing a wide range of grid-support services, such as energy storage, climate adaption, load following, and system inertia. It is also a low-cost and sustainable source of energy. The ability to dispatch hydro generation when needed and its flexibility of operation mean that it can facilitate grid integration of intermittent wind and solar generation and other non-dispatchable generation, through balancing services,” says the report.

A key distinguishing feature of hydropower is its potential longevity. A hydropower facility can operate for 100 years or more, compared with 20–30 years for most other generation technologies. Nearly half of the world’s hydropower capacity is over 30 years old and many facilities are over 100 years old. Proper operation and maintenance has a hand in a plant’s longevity.

“There are many hydropower facilities that have operated since the late 19th and early 20th centuries. Most of these facilities have been modernised to some extent over the years, but much of the original civil works and structures remain unchanged, and turbine scrolls, draft tubes, and other heavy equipment may still be in service. This exceptional longevity is unique to hydropower,” the World Bank says.

“However, good O&M practices are critical to maintain this longevity. Facilities that are continuously maintained in good condition can operate for decades without major work, whereas plants that are allowed to deteriorate require constant attention and frequent major refurbishment.”

Tapping The Potential In The Blue Economy

This Is How to Make Rural Life Appealing