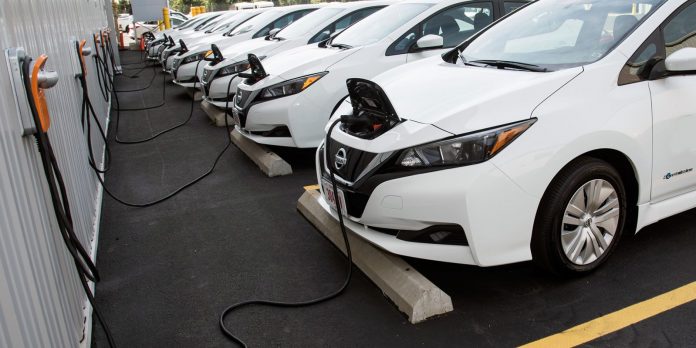 In efforts to accelerate the transition to electric vehicles, Kenya is considering zero-rating tax on all electric automobiles.

Kenya’s Treasury in partnership with the Korean government has floated the idea of the fiscal incentive through the Green Climate Fund – headquartered in South Korea. Kenya is a member of the fund and has a local chapter. This will come as a boon to investors in the local market that has already attracted Finnish firm Nopea Ride and Opibus.

The proposal is contained in a report by the Energy and Petroleum Regulatory Authority (Epra) dated January 24 on formulation of electric mobility policies in Kenya. The study, which primarily covers electric two-and three-wheelers (motorcycle taxis and tuk tuks) was conducted with support from the United Nations Environment Programme (Unep) alongside Germany’s International Climate Initiative (IKI).

“Kenya through its partnership with the Korean government has proposed the Green Climate Fund that will have zero rated tax on all e-mobility projects,” Peter Odhengo, Climate Finance Policy advisor at the National Treasury said in the joint report.

“Other key areas the government is focusing on to encourage e-mobility are: Green tax – in future those who pollute more will pay more under the “Polluter Pays” principle; Green Economic Zones – will be developed for building electric cars, solar power systems and other more environmentally friendly systems and products; Sovereign Green Bond – will finance the introduction of greener cars and transport systems,” says Odhengo.

At the same time, the report reveals that Kenya is due to receive a fleet of 140 electric vehicles from Japan as a donation for piloting in the counties.

Currently, 98 percent of vehicles in Kenya run of fossil fuels – petrol and diesel. Besides the daily chaos and traffic, Nairobi commuters are forced to put up with the din of engine noise and plumes of exhaust fumes from millions of tailpipes. This carries the risk of exposing city residents to respiratory diseases. Traffic has, however, for the time being disappeared in the wake of the corona scare that has paralyzed movements and activities.

In a separate report, the International Finance Corporation (IFC) estimates that Nairobi’s electric cars market will hit $5 billion (Sh500 billion) over the next 10 years to 2030. This presents a golden opportunity for investors.

How to create more large firms in Kenya