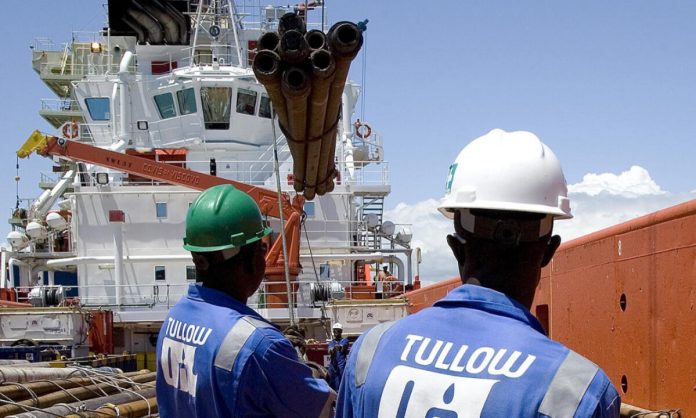 Kenya will create an office in charge of safeguarding biodiversity – nature and environment – during and after construction of its proposed crude oil pipeline.

The country’s National Environment Management Authority (Nema) revealed that there would be a biodiversity officer and his/her team to prepare and implement biodiversity management plans, as part of the oil pipeline project. This will cover both land and marine flora and fauna.

“The Biodiversity Officer will liaise with key stakeholders such as Kenya Wildlife Service (KWS) and conservation institutions to consider all biodiversity issues, including species presence and/or movement in relation to construction schedules and associated activities,” Nema said in a notice last week inviting public views on the pipeline’s amended environment impact assessment (EIS) report.

The 18-inch pipe is expected to cost about $1.1 billion and was initially scheduled to be complete by 2022 but the developers – British firm Tullow Oil and partners – ran into delays. The Covid-19 crisis has further complicated the situation, throwing plans into a tailspin and putting oilfield development on ice.

Upon construction, the pipe is expected to pump about 80,000 barrels per day. It will be a heated pipeline designed for Turkana’s waxy and sticky oil type to enhance flow during transportation.

Presently, India’s 700km Mangala crude pipe is the world’s longest continuously heated pipeline. Should it be constructed, Kenya’s will overtake it.

In last weeks’ notice, the environment watchdog directs proper disposal of all liquid and solid wastes using approved disposal pathways during and after the pipe construction.

“As part of the development and implementation of site-specific water management plans, ensure more frequent monitoring of vulnerable community water sources in vulnerable and marginalised communities during project activities that could affect such water supplies,” the agency said.

The Lamu marine terminal will consist of an onshore crude oil storage tank farm and ancillary facilities/equipment and a load out facility to transfer crude oil to export tankers moored at the Lamu port.

Edward Mungai is conferred with a PhD in sustainability