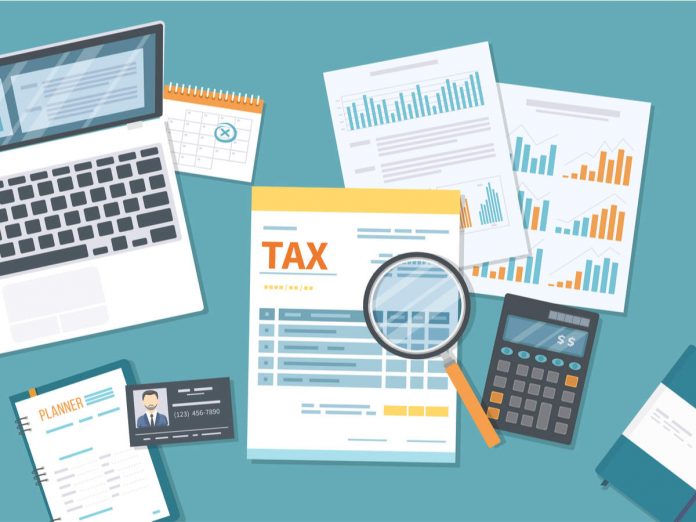 Kenya’s plan to take away tax concessions granted to green projects has unnerved businesses in the sustainability space, warning of a reversal in the gains made in recent years.

The government, through the Tax Laws (Amendment) Bill, seeks to either scrap some tax subsidies or delay the benefits that some projects are entitled to. This is meant to free up funds previously forfeited in tax reliefs and possibly soften the blow the exchequer expects to absorb in reduced revenues on the effects of the coronavirus pandemic.

For instance, companies that have traditionally enjoyed upfront investment deduction of 150 percent on industrial projects built outside Kenya’s three cities – Nairobi, Mombasa and Kisumu – and 100 percent capital allowance within the cities will now get 50 percent in the first year.

The rest of the benefit is proposed to be recovered in a reducing balance over the years.

Until now, the previous upfront tax rebate which was applicable to industrial projects above $2 million (Sh200 million) including power stations, served to spur large investments, especially outside the cities.

In light of the impending fiscal policy shift, 13 independent power producers (IPPs) in the green energy space have written to the Clerk of National Assembly Michael Sialai, protesting the provisions of the Bill. The investors deem the changes to be injurious to their operations.

“We point out that the proposed changes under the Bill will have the effect of immediately reversing the huge efforts and progress that the government of Kenya has made in the energy sector over the years,” the investors say in a letter seen by Africa Sustainability Matters and drafted by Nairobi-based law firm Anjarwalla & Khanna. The letter, dated April 13, is copied to Treasury secretary Ukur Yatani, his Energy counterpart Charles Keter and Attorney-General Kihara Kariuki.

Also protested by the lobby group is the government’s plan to raise withholding tax payable on dividends to non-resident shareholders from 10 percent to 15 percent.

The proposed law also seeks to abolish value added tax (VAT) exemption on imported supplies for construction of a national grid-connected power plant. Also to be scrapped is VAT exemption on specialised equipment for development and generation of solar and wind energy.

“If the Bill is passed into law in its current form, all the goods and services that are currently exempt from VAT to encourage investments in the energy sector will be subject to VAT at the standard rate of 14 percent. This will lead to an increase in the already high cost of undertaking power projects by at least 14 percent. This will require additional capital injection by private investors to fund the project company for additional VAT cost element which will be a dis-incentive to investors in the energy sector.”

“The industry has barely benefited from this since its introduction late last year and the proposal in the Bill seeks to reverse this and thereby introduce a 25 percent tax without a long-term impact assessment to inform the policy change,” said Kenya Association of Manufacturers (KAM) chief executive Phyllis Wakiaga in a letter to Treasury CS Yatani.

The incentive was expected to pull investors into the recycling business and rid the environment of the plastics menace.

On their part, the consortium of green energy companies has warned of negative implications of the tax changes, the effects of which could spill over to consumers.

“PPAs (power purchase agreements) signed between IPPs (independent power producers) and Kenya Power have standard provisions which set out a mechanism through which IPPs would be compensated by Kenya Power (through an increase in electricity tariffs) in the event of a change in tax legislation which result in the IPPs being in an unfavourable financial position,” the energy companies said in their submission.

“It is therefore the case that, if these proposed changes are passed into law and these incentives and exemptions are withdrawn, the IPPs are likely to rely on the provisions in the PPAs and increase the tariffs at which electricity is sold to Kenya Power, which will ultimately result in an increase in the cost of power in Kenya, as the increase in tariffs will be passed on to the final consumers. This will have a direct impact on inflation as well as the growth of key sectors such as manufacturing which depend on reliable and affordable power,” they added.

Achieving Financial Sustainability In Your Organization