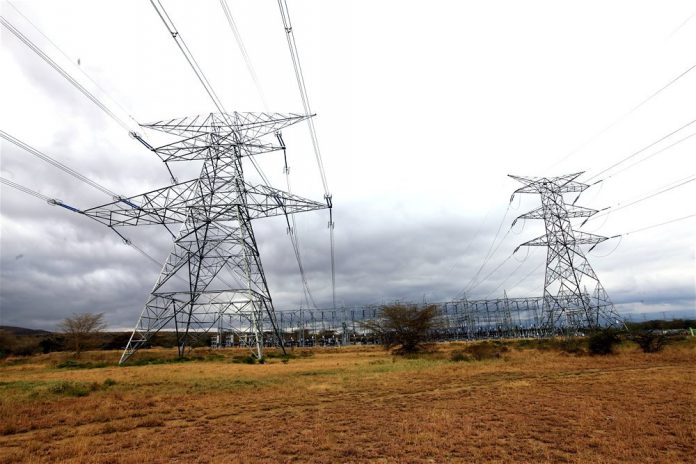 The softening economy perforated by the coronavirus pandemic has seen electricity consumption drop in Kenya for the first time since the country’s disputed presidential elections in 2017.

The drop bucks a trend of steady growth from maximum power consumption (peak demand) of 1,770 MW early 2018 and 1,926.47MW in February 2020, a nine percent growth in two years, according to data from Energy and Petroleum Regulatory Authority (Epra). The peak demand stood at 1,912MW last November.

Kenya recorded its first coronavirus case early last month and the number has galloped to 142, including four deaths. On President’s Uhuru Kenyatta’s order, schools and colleges closed their doors sending learners home, while businesses have scaled back to bare-bones level.

A drop in consumption exposes Kenya Power to financial shock. The utility firm is obligated to buy electricity from power producers, failure to which it pays them a fine in deemed energy under the ‘take or pay clause’ in their power purchase agreements (PPA). Deemed energy means producers made available electricity for evacuation into the national grid but Kenya Power failed to pick it, often due to subdued demand amid excess supply.

“Demand has been falling over the past two weeks,” Kenya Power responded to our queries.

The last time power demand slipped was in 2017 when the country got gripped in a prolonged electioneering period, pitting President Kenyatta and veteran opposition leader Raila Odinga. The two later buried their long-running differences and dramatically made amends.

February peak demand of 1,926.47MW against the country’s total installed capacity of 2,700MW leaves the country with a reserve margin of 773MW.

The spare capacity often takes care of emergency situations like when several plants are taken off the national grid during maintenance or unforeseen breakdowns. Also, it’s always a rule of thumb for supply to exceed demand by some margin (15 percent global standard) since power plants have long turnaround construction period.

In Kenya, demand is fuelled by about 6,000 larger power users, including commercial offices and factories, which have a consumption of above 15,000 units per month and account for 60 per cent of Kenya Power’s electricity revenues. The majority domestic customers have paltry energy needs, not enough to drive demand.

How firms can reap from climate change