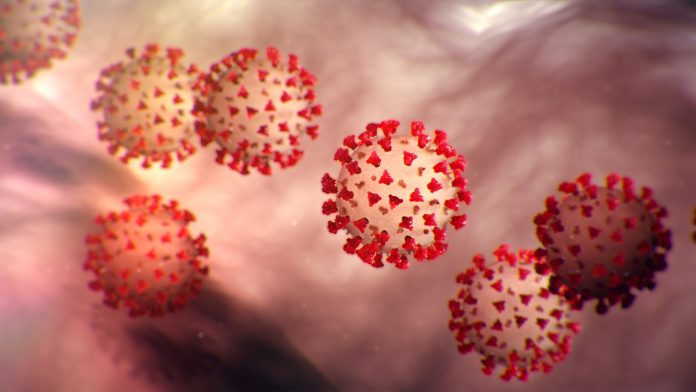 A UK non-governmental organization (NGO) believes the deadly Covid-19 virus was first transmitted to humans from snakes possibly at China’s Wuhan seafood market – the epicenter of the first wave of the outbreak.

World Animal Protection said in a new report that while people are at liberty to decide how to relate to wild animals, some practices could indirectly end up hurting humanity.

“This is not the first time that the transmission of diseases from wild animals to humans has been the cause of serious epidemics. Whilst still unconfirmed, there is a suspicion that this latest outbreak in the world is the result of the transmission of the virus from snakes to humans,” the agency said in a report on animal welfare released last week in Nairobi.

The flu-like corona bug which has claimed over 4,000 lives across the world, has rattled markets and healthcare systems, thrown supply chains out of whack and pushed major towns into lockdowns as businesses and public places close to contain the spread.

Further, the organization warned that captive reptiles as pets or for food are documented to be carriers of pathogens, including deadly bacteria, parasites, and viruses, which can be transferred to humans, directly or indirectly.

“Wild animals belong in the wild. Life as a pet for a wild animal is the cruelest thing for them. And it could lead to serious disease outbreaks like the one we’re seeing in the world,” World Animal Protection global wildlife director Kate Nustedt said.

Previous coronavirus strains, including the 2003 SARS and the 2012 MERS are believed to have originated from bats among other wild creatures and passed on to humans.

According to a separate report by the World Health Organization (WHO), diseases passed from animals to humans are on the rise, as the world continues to see unprecedented destruction of wild habitats by human activity. Scientists suggest that degraded habitats may encourage more rapid evolutionary processes and diversification of diseases, as pathogens spread easily to livestock and humans.

Why Bamburi Cement Is Firing Its Furnaces with Waste Oil