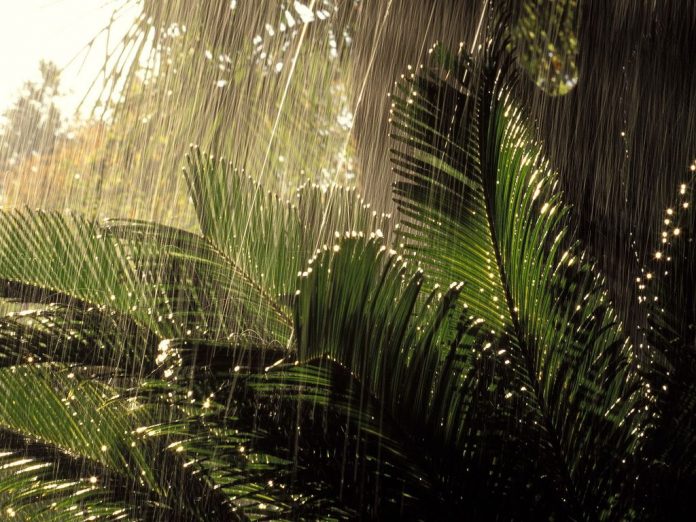 Data compiled by London-based insurance firm Aon indicates that a total of 409 natural catastrophes hit the world in 2019, resulting in huge losses.

“As the planet’s surface has warmed, it has triggered changes in weather and climate that have caused an increase in events including cyclones, droughts and wildfires,” said Steve Bowen, director and meteorologist at Aon’s impact forecasting team.

In 2019, which was the second-warmest year on record for land and ocean temperatures since the year 1851, six of the top 10 costliest disasters were flood-related. Inland flooding emerged the costliest individual peril leaving in its wake an $82 billion loss, followed by tropical cyclone at $68 billion.

Scientific research indicates that the effects of climate change could get worse in coming years even as the world scrambles to contain greenhouse gas emissions, the chief culprit.

“As climate change continues to affect the frequency and intensity of weather events, and as demographic patterns shift around the world, the impact of natural disasters – including financial costs – will only increase. Building resilience and properly planned disaster mitigation efforts are therefore critical,” Aon says.

Out of last year’s $232 billion economic damage arising from harsh weather conditions, only $71 billion was covered by insurance.  This left a global protection gap of $161 billion (the difference between the total economic losses and what is covered by insurers).

The Aon data indicates that between 2010 and 2019, natural disasters cost the world about  $2.98 trillion, making the last decade the costliest one on record.  The period witnessed the deadly typhoon Haiyan in Philippines, the 2010 Haiti earthquake and the recent bush fires in Australia.

“Perhaps the biggest takeaway from the last decade of natural disasters was the emergence of previously considered ‘secondary’ perils – such as wildfire, flood, and drought – becoming much more costly and impactful,” said Bowen.

At  $2.98 trillion, the economic loss from natural disasters almost matches the $3 trillion the world has spent during a similar period on green energy projects.