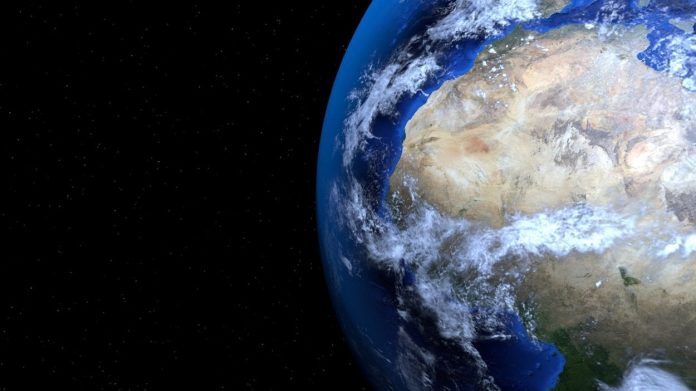 Morocco and Gambia are the only two countries worldwide on track to containing global warming below 1.5°C (degrees Celsius), a new global report shows.

According to a study by Cambridge University Press and Sustainable Development Solutions Network (SDSN), the two African nations are well within the climate action goal – which is UN’s sustainable development goal (SDG) 13.

“Only two countries (Morocco and the Gambia) are on track to hold warming below 1.5°C,” the study says.

In November 2016, the UN held its climate change conference in Marrakech, Morocco to take stock of the progress made since the Paris agreement in 2015.

Following in the footsteps of Gambia and Morocco, whose efforts could help contain global warming to 1.5°C, the report reveals that six other nations across the globe are making efforts to limit global warming below two degrees Celsius (2°C).

Among the six are two Horn of Africa nations – Ethiopia and Kenya, whose green profiles are boosted by heavy use of renewable energy. The rest are Bhutan, Costa Rica, India and the Philippines.

Ethiopia is the top hydropower producer on the continent while Kenya holds the pole position in geothermal energy.

The researchers used a climate action tracker (CAT) to evaluates both the content of Intended Nationally Determined Contributions (INDCs) (what governments propose to do) and current policies (what governments are actually doing) to meet the objectives of the Paris Agreement.

“The conclusions from the latest CAT assessment are very clear: only six countries (Bhutan, Costa Rica, Ethiopia, India, Kenya and the Philippines) have made sufficient commitments and efforts to hold global warming well below 2°C, and only two countries (Morocco and The Gambia) are on track to hold warming below 1.5°C,” the study says.

On the other hand, several advanced economies including the United States are off-track in the climate action goal.

The international community has set a target of reaching net-zero emissions by 2050 to avoid a climate catastrophe.