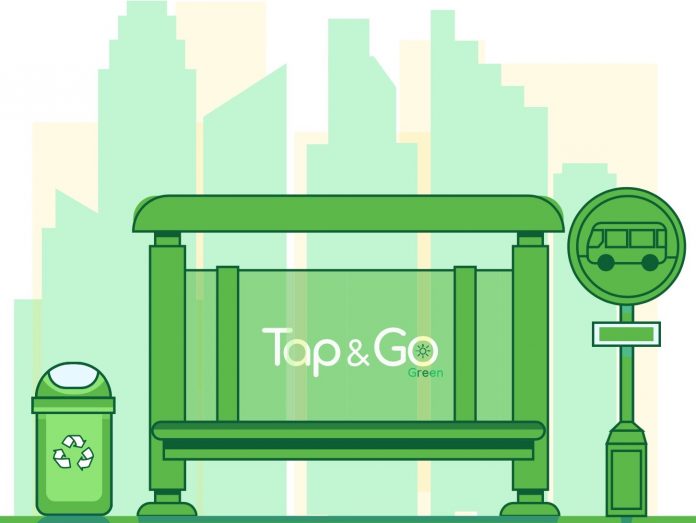 The digital shift for motorcycle taxis, commonly known as motos, will happen on August 15, according to the contracted local firm – AC Group.

In 2017, Rwanda became the first country in East Africa to make the digital payment switch for its public transport sector. This came after the government awarded AC Group, a Rwandan technology company, the contract to design a cashless transit payment system in 2015.

“We started with one bus company, then the second and then the third. In a few years, all of them had automated in Kigali by end of 2017,” said Nsenga.

“Our takeaway lesson is that technology is just one part of the solution. You have to buy in all the stakeholders involved in terms of sensitisation and awareness campaigns.”

In addition to the government establishing regulatory and policy frameworks for the cashless regime, Nsenga said that their first step was to hold meetings with bus owners, then with the crew.

“We had to show them how it works and what they stand to gain from it because each player was protecting their own interests. While attempting to bring everyone on board, behavior change is the tricky part,” he said.

By end of 2017, all buses on Kigali roads had made the shift.

The ‘tap and go’ cards are loaded at bus stations using mobile money as well as cash and credit. The smartcards replaced the use of cash fare payment, and passengers load credit on their smartcards through AC Group agents or at the bus terminus. A passenger with a loaded smartcard taps it at a validator machine at the entrance of the bus to make the electronic payment.

“It has ensured standard fare for commuters. Previously, fares used to fluctuate depending on conditions. And it has also increased revenues for vehicle owners, since every single coin can be accounted for,” said Nsenga.

The cashlite regime on the roads has also allowed contact tracing in Rwanda in the fight against Covid-19.

“If someone has tested positive and they used public transport, we’re able to extract the data on when they last used the bus, who they were seated next to, who else was in the bus, and how the bus moved from point A to B,” said Nsenga.

“And so it’s helping to trace who might have gotten into contact with the infected person. This cuts across the Kigali bus transport and intercity service as well as the motorcycle service that we’re launching soon. It clearly demonstrates the power of technology in fighting pandemics like this.”

Integrating a cashless payment system in public transport comes with a string of benefits.

A digital payment systems offers city authorities and operators data points in understanding commuters’ habits and what routes need more investment to have smooth transit within the city.

Authorities are also able to obtain accurate information on the revenue collected by transport operators through the recorded digital transactions, which ensures proper taxation, hence minimising fraud and tax malpractices.

Additionally, commercial bus operators can view their passenger pool ahead of their arrival at the next station, to ensure swift and organised passenger pick-up and be pre-informed on the number of stops per trip making travel time more predictable and efficient.

Public transport crew and owners also benefit from being included in the financial ecosystem through the digitised payments, creating financial records needed for securing credit facilities for the expansion of their business or maintenance of their vehicles.

There Is No Health Without Mental Health