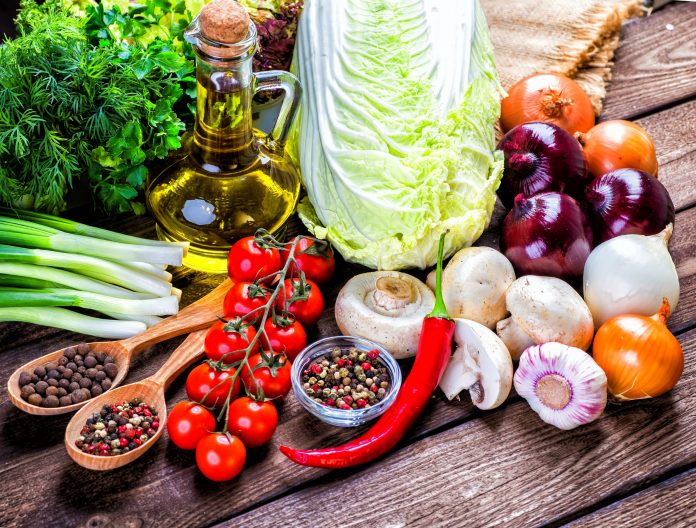 Nearly the whole of Liberia’s population cannot afford a healthy plate of food costing $5.45 in the West African country, a new report shows.

About 97.8 percent of the country’s population of five million people would be hard pressed to fork out $5.45 for a square meal, according to the State of Food Security and Nutrition in the World report. It means that just about two percent of the population can afford and enjoy such a dish, highlighting the huge socioeconomic inequality.

The study was conducted by the Food and Agriculture Organisation of the United Nations (FAO) and World Food Programme (WFP) among others.

According to the study, a healthy diet is one that meets a person’s needs for macronutrients (proteins, fats and carbohydrates including dietary fibres) and essential micronutrients (vitamins and minerals) – specific to their gender, age, physical activity level and physiological state.

A plate of such a meal costs $5.45 in Liberia – among the most expensive on the continent. A similar plate costs just $3.57 in the East African nation of Burundi, which 97.4 percent of the country’s population still cannot afford. In the Horn of Africa nation of Ethiopia, such a meal would set you back only $3.39 but 84 percent of the country’s 100 million people cannot afford it.

For Sudan, a similar dish goes for $4.93 with 89 percent of the population hard pressed to pay for it while in Kenya it would cost $3.24 and only a fifth (20 percent) of the population can afford it, same as Zimbabwe.

The report further reveals that the number of undernourished people in Africa stood at 250.3 million last year, with the number projected to grow following the Covid-19 crisis.

“Five years after the world committed to end hunger, food insecurity and all forms of malnutrition, we are still off track to achieve this objective by 2030,” the researchers say in the report.

“Data tell us that the world is progressing neither towards SDG (sustainable development goal) target 2.1, of ensuring access to safe, nutritious and sufficient food for all people all year round, nor towards target 2.2, of eradicating all forms of malnutrition.”

There are many threats to progress.

In 2018, factors such as conflict and climate variability and extremes were cited to be undermining efforts to end hunger, food insecurity and malnutrition.

In 2019, the report showed that economic slowdowns and downturns also undercut these efforts. In 2020, the COVID-19 pandemic, as well as unprecedented desert Locust outbreaks in Eastern Africa are obscuring economic prospects in ways no one could have anticipated.

Countries, the report recommends, will need a rebalancing of agricultural policies and incentives towards more nutrition-sensitive investment and policy actions all along the food supply chain to reduce food losses and enhance efficiencies at all stages.

Nutrition-sensitive social protection policies will also be central for them to increase the purchasing power and affordability of healthy diets of the most vulnerable populations.

How Wastewater Can Slake Growing Thirst In Cities