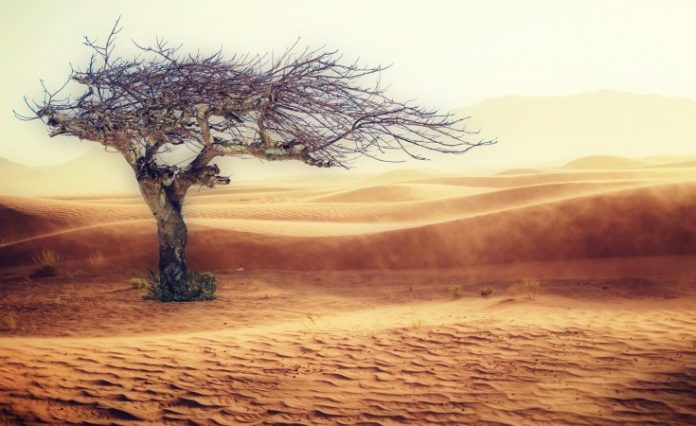 The amount of carbon dioxide that we can still emit while limiting global warming to a given target is called the “remaining carbon budget,” and it has become a powerful tool to inform climate policy goals and track progress towards net-zero emissions targets.

This carbon budget is like a fixed financial budget: there is a cap on total allowable expenses over time, and excess spending in the near term requires deceased spending in the future. Similarly, the remaining carbon budget is a fixed total quantity of future emissions that is small enough to limit global temperature increases before they exceed our climate targets.

Scientists’ estimates of the remaining carbon budget vary widely. Studies often use different approaches or even definitions of what the carbon budget represents. This can involve different treatment of how greenhouse gases other than CO2 contribute to climate change, or the incomplete representation of some processes, such as the role of aerosols in climate change.

The large range of estimates can be used either to write off ambitious climate targets or argue that the transition to a low-carbon economy can proceed gradually over several decades. Neither extreme reflects the actual uncertainty especially well. Read more…

Gaming For The Planet: How Green Tech Can Help Us Care