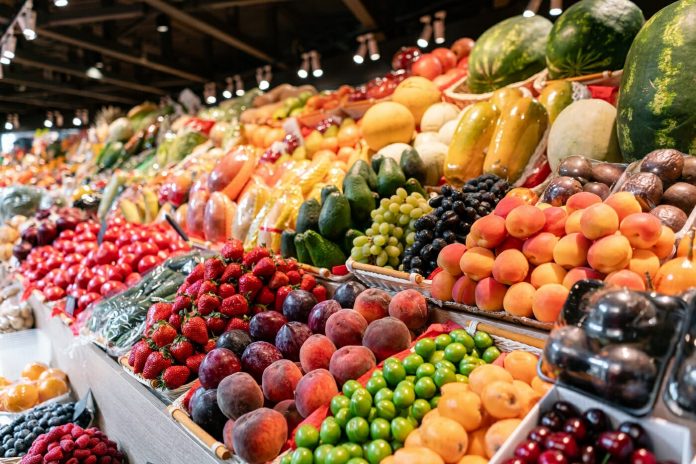 Increases in the prices of basic food items continued for the 17th consecutive month, prompting the Food inflation to hit 20.6 per cent in January, the highest since September 2019.

The National Bureau of Statistics, NBS disclosed this in its Consumer Price Index (CPI) Report for January 2021 released yesterday noting that the rise in the food inflation was caused by increases in prices of bread and cereals, potatoes, yam and other tubers, meat, fruits, vegetables, fish and oils and fats.

This upward trend in food prices, according to analysts, will persist due to the insecurity in the country and the approaching planting season.

The NBS stated: “The consumer price index, (CPI) which measures inflation increased by 16.47 percent (year-on-year) in January 2021. This is 0.71 percent points higher than the rate recorded in December 2020 (15.75 percent). Increases were recorded in all COICOP divisions that yielded the Headline index.

percentage points lower than the rate recorded in December 2020 (1.61 percent).”