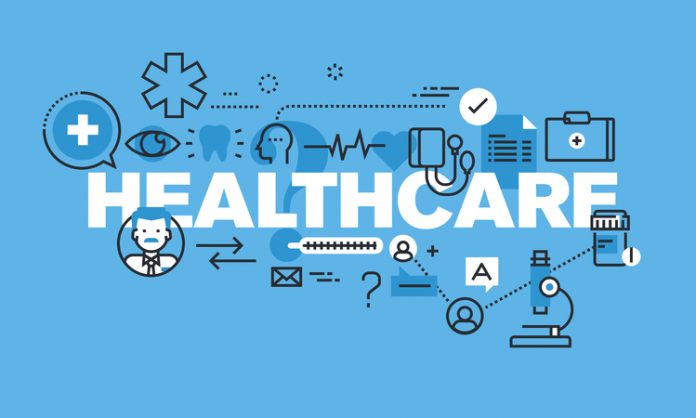 Only 48 per cent, approximately 615 million people, in Africa receive the health care they need.

This is according to a report by the independent Africa Health Agenda International Conference Commission (AHAIC) on the progress towards Universal Health Coverage.

The report, titled the State of Universal Health Coverage (UHC) in Africa, was compiled between November 2020 and March this year.

According to the report, Africa health systems are inadequately planned to meet the healthcare needs of the poor, disabled and other vulnerable groups, with coverage of essential health services in Africa being decidedly low.

The quality of health services in Africa was found to be low and considered the poorest performing indicator of UHC.

The report was unveiled during the biennial conference of health ministers, private sector leaders, civil society and representatives of multilateral organisations.

It says only 49 per cent of African women have their demand for family planning satisfied by modern methods, which shows that the coverage of essential services needed by women and girls in Africa is low.

Despite the dismal performance on some indicators, a number of data indications were positive. The number of people that are pushed into poverty due to out-of-pocket health care payments have gradually reduced, shows the report. Read more…

What US Pulling Out Of Paris Pact Means For Kenya, Africa