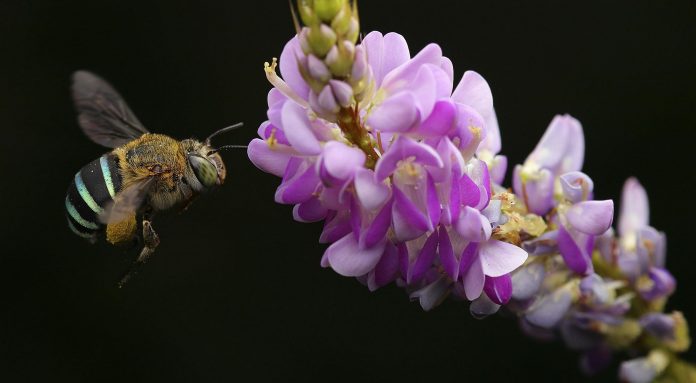 Natural capital is complex and difficult to measure. Financial markets do not recognize the value of natural capital unless it has a defined cash flow or asset value that can be measured by current economic systems. As a result, the full value or costs of using or destroying natural systems are poorly understood.

This is according to a report, Financing Nature: Closing the Global Biodiversity Financing Gap, released by the Nature Conservancy in partnership with Paulson Institute and Cornell Atkinson Center for Sustainability.

Despite weaknesses in the models and tools to measure the value of natural capital the researchers have estimated that approximately US$ 44 trillion of global GDP is dependent on nature and its services. The report explains that the worldwide loss of all pollinators would lead to a drop in annual agricultural output of about US$ 217 billion. They argued that a value as high as US$ 600 per ton of CO2 captured, would imply a value for forests in their role as carbon sinks alone of more than US$100 trillion. In addition, researchers say as many as one third of the pharmaceuticals in use today were originally found in plants and other natural sources or were derived from substances occurring naturally.

“While these estimates demonstrate a potentially huge value of biodiversity to society, a major challenge lies in the fact that, for every contribution of nature that can be measured and imputed a dollar value there are many more that cannot. In other words, when assessing the cost of biodiversity loss, there are “partly-known unknowns” and “unknown unknowns.” Given this lack of exact knowledge, any estimate of the economic cost of biodiversity loss, even when based on a worst-case scenario, likely understates the cost of such losses, says the report.

The researchers say that, the current failure of our financial markets and economic models and institutions to correctly value biodiversity lies at the intersection of several market failures. To start, many of the benefits of biodiversity are public goods that are non-excludable and non-rivalrous in nature which means that markets will likely undervalue them.

Finally, the report explains that market failures in biodiversity are compounded by the lack of well-defined property rights of environmental goods and services. As a result no one has any financial interest in or can derive direct financial benefit from conserving them or ensuring that they are allocated to their highest-value use.

The researchers further explained that Climate change science is far more advanced than the science of biodiversity loss but climate change scientists nevertheless have greatly underestimated the rate and impact of warming in part due to the challenge of incorporating the impacts of negative feedback loops in the warming process such as accelerating glacial melt or methane releases from thawing permafrost.

Likewise, the report says, while our global economic models and systems do a reasonably good job tracking markets and finance in normal times, these same systems often fail in times of economic crisis. These models and systems are unable to value our planet’s deeply intertwined, dynamic, and complex climate, ecological, and human interrelationships.

“A critical lesson is that we cannot rely on economic models, market forces or the private sector alone to solve the problem of unprecedented global biodiversity loss. Instead, policy intervention is essential. Aside from the time-tested laws and policies that create protected areas and shelter endangered species, a host of policy instruments and mechanisms must be implemented to capture and derive economic benefits from nature in a sustainable manner or through a market-based approach such as ecotourism, biodiversity-friendly products, and payment for ecosystem services.

In addition, “reforming agricultural and fishery subsidies harmful to biodiversity and promoting sustainable farming and fishing practices through well-designed policies will also help mitigate the impact of agriculture and fisheries, two of the largest drivers of global biodiversity loss,” says the report.

How Corporates Can Calm Stormy Crises

How Firms Can Turn Staff into Employers

Re-Thinking Our Economy: Leaning on a Circular Economy Model