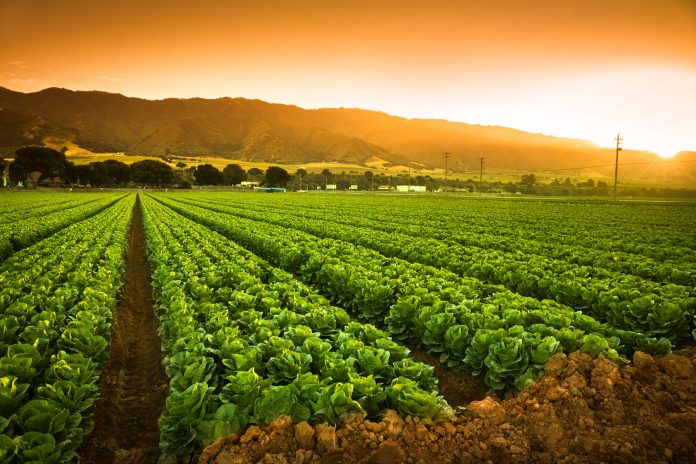 Biodiversity loss is accelerating around the world with the global food system being the primary driver of this trend. The irony is that agricultural sectors are the major users of biodiversity and have the potential to protect it. Its sectors manage the largest terrestrial, freshwater and marine areas on earth. However, it is doing the complete opposite.

“Our global food system is the primary driver of biodiversity loss, with agriculture alone being the identified threat to 24,000 of the 28,000 (86%) species at risk of extinction. The global rate of species extinction today is higher than the average rate over the past 10 million years,” states the report.

According to the report, despite the increasing recognition of the crucial role of biodiversity in maintaining human and planetary health, biodiversity is declining faster than at any time in human history, and perhaps as fast as during any mass extinction.

What this means is that, without reforming our food system, biodiversity loss will continue to accelerate. Further destruction of ecosystems and habitats will threaten our ability to sustain human populations.

This calls for an urgent reform of food systems with sustainable agriculture being one of the three independent actions suggested by the report during an online event held earlier this week.

Given the role agriculture plays towards biodiversity, if managed sustainably, it has the potential to contribute to important ecosystem functions. These include maintenance of water quality, nutrient cycling, soil formation and rehabilitation, erosion control, Carbon sequestration, resilience, habitat provision for wild species, biological pest control and pollination.

The report suggests that in order for us to successfully make this shift, we need to retain pockets of habitat for wildlife within the agricultural. We also need to change our farming methods through the following methods: decreasing the volume of inputs- precision agriculture which involves the use of a range of technologies to target more efficient use of inputs.

Secondly, we need to farm in a more nature-friendly way. Finally, we need to replace monoculture with polyculture farming practices- this helps in utilizing land and other natural resources in fundamentally different ways.

In addition to these ideas, organisations and investors can also create platforms and programs that help promote sustainable farming in order to assist those who have the potential to do so more so women and youth.

In Kenya, Kenya Climate Innovation Centre(KCIC) has set up an agribusiness programme which is funded by both the European Union and Danida- AgriBiz programme– that is keen on promoting agribusiness across the country and creating employment opportunities for women and youth-led enterprises that focus on sustainable agriculture. They have also set up a competition titled Vijana na AgriBiz which aims to identify viable and high-growth innovative agribusiness ideas among the youth and supporting agri-prenuers to establish sustainable business through capacity building, mentorship and linkages to markets and financing. Such platforms not only create great opportunities for women and youth who have a better chance and boosting agribusiness but also help mitigate food insecurity for a healthier world.

The other two independent actions suggested the need to explore change in dietary patterns to reduce food demand and encourage more plant-based diets. While the other one urges us to protect and set aside land for nature, whether through re-establishing native ecosystems on spared farmland or integrating pockets of natural habitat into farmland.

Overall, all three levels rely on the simultaneous deployment of at least one, or both, of the other two. There is a three-way trade-off between demand, the amount of land used for food production, and the method of farming chosen.

Greening cities for a sustainable Africa and lessons for counties

An Inside Look into Sudan’s First Ever State of the Environment...