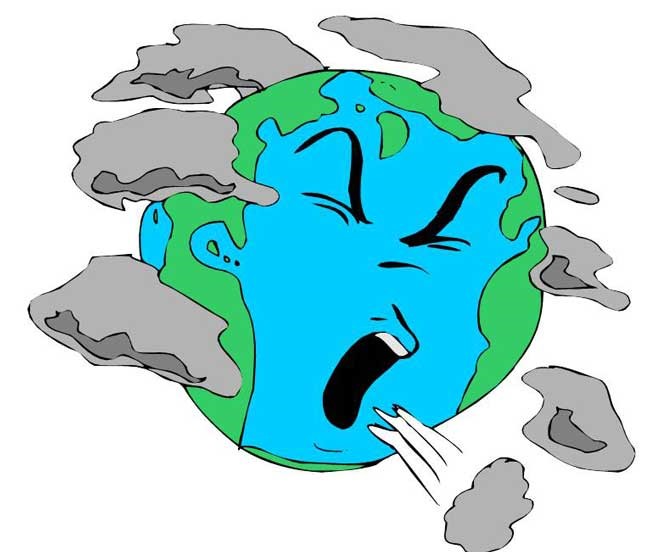 You can smell and taste pollution the moment you walk out of the door. Even on a clear day, there is this poisonous tang in the air. You know it is damaging your health and your children’s health, but you feel helpless to do anything about it. Every day it just gets worse.

Dense, dirty air laced with grease best describes the atmosphere of most African streets. Driving from one corner of this great continent to another and in no time you will find surfaces lightly dusted, like a soft sprinkling of icing on cakes. Under the half-moons of fingernails, thick grime settles.

It is a scene taken as typically African: polluted, bedraggled, unhealthy. Yet this has only ever been made possible by the exploitation of Africa’s people – the bedrock of European development. Today the exploitation continues. In a recent report, five west African countries, Nigeria included, announced plans to end the practice of European oil companies and traders exporting ‘African quality” diesel.

Dirty fuel has earned the name because it is imported diesel with Sulphur levels as high as 3,000 parts per million. To be clear, African quality fuel is fuel not fit for humans. Racism has always been about the sanctioning of exploitation. How else can one justify one nation siphoning the wealth of another thousand of miles away if not by believing “those people” are inferior and thus deserving of servitude?

Today, victims of pollution are global, although to some extent this has always been the case. The rich have not faced much danger as they are always protected. The most vulnerable are those who cannot afford the posh kind of lifestyle. They are left to suffer at the mercy of the polluted air. The dynamics remain much the same, with global capital able to exploit the 99% wherever they are with exceptional mercilessness reserved for those living in the ex-colonial outposts.

The poor have been paraded as social pariahs angered by extreme inequality whose righteous rage has brought disaster upon us. Never mind that this is a lazy oversimplification of the facts. Or that gross inequality like ours can only continue if we create a constantly fluctuating vision of the other to rally against, together. Whatever our class backgrounds, it is after all foundational to the national makeup.

The fight against air pollution is not just a technological issue, but a social-economic and social-political challenge because of its unbalanced social impacts on different population groups such as children, senior citizens and poor and marginalized people who either have limited adaptive or affordable capacity. It is also about the contestations of interests between economic development and environmental sustainability, between urban and rural divides, between those who demand cleaner air and those who are to pay a big price for it.

As the climate crisis escalates…keeping quiet will not save the planet. It is an emergency. The pledge of each human being should be to give global heating, wildlife extinction and pollution the urgent attention and prominence they demand.

The problems we face in the climate crisis are systematic and that fundamental societal change is needed.