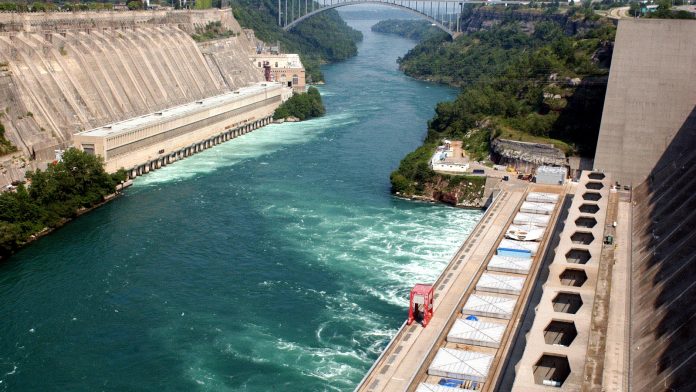 Uganda is representing Africa in advancing the role of hydropower in enabling wide-scale transition to renewables post-Covid-19.

Hydro Power Association of Uganda is the only African agency to team up with global organisations towards drafting guiding principles for hydroelectric infrastructure policy in the Covid-19 recovery.

The process is overseen by London-based International Hydropower Association (IHA), the umbrella body bringing together 16 organisations in the drive. Besides being a cheap renewable source, hydropower stations are very flexible in adjusting power output, making them suitable for spinning reserve to smooth out fluctuations in wind and solar sources.

“Furthermore, hydropower delivers vital means of managing freshwater, providing supplies for agriculture, homes and businesses, and mitigating the impacts of extreme weather events such as floods and drought.”

According to International Renewable Energy Agency (IRENA), installed hydropower capacity will need to increase by 850 GW by 2050 in order to make its contribution to limit the rise in global temperature to well below two degrees Celsius above pre-industrial levels. That is a 60 percent increase in the next 30 years, equivalent to the entire power capacity of the European Union and would help generate some 600,000 skilled jobs over the coming decade. This would represent an estimated $1.7 trillion of required investments.
The hydropower and generator associations set out the following principles for green and resilient infrastructure stimulus packages as they call on decision-makers to plan and build more sustainable hydropower projects:

The 16 organisations represent hydropower developers, operators, manufacturers, researchers and innovators including the world’s largest hydropower producers in China, the United States and Canada, among other countries. They include:

Africa is no safe place for children if climate change is...

Revealed: Best Locations For Wind And Solar In Kenya