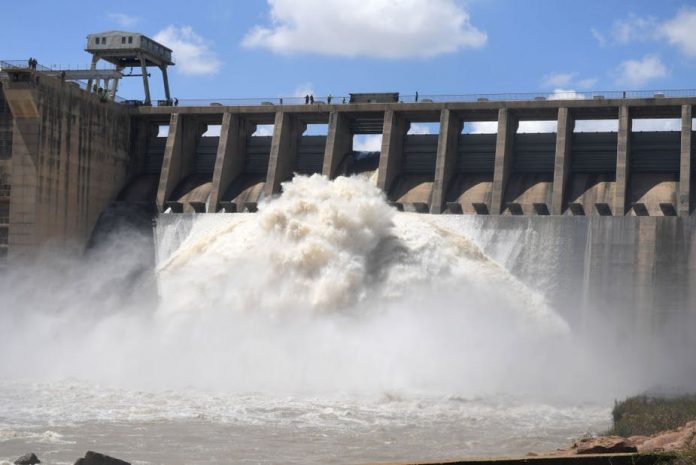 After good summer rains, the dams that supply water to Johannesburg and much of South Africa’s economic heartland are full. This, then, is the time to start worrying about water supplies.

It may sound odd but it’s a lesson learnt from cities across the world over the past two decades. Whether it was Sydney and Melbourne in Australia, Chennai in India, Barcelona in Spain or São Paulo in Brazil, we have seen that, too often, water crises occur because societies don’t take action until it’s already too late.

South Africa had that experience with its Day Zero crisis in Cape Town between 2015 and 2019. Nelson Mandela Bay, in the Eastern Cape province, is currently providing more evidence. Despite being advised for more than a decade that its supply infrastructure was inadequate, the municipality did not act and now the dams are almost empty.

The immediate question is whether Johannesburg and the rest of the Gauteng province and surrounding region can avoid that experience.

The region gets its water from the Integrated Vaal River System, of which the Lesotho Highlands Water Project is an important part. Completion of Phase 2 of this project, which will increase available supplies, is already nearly a decade late and water use has been growing steadily. Tenders to build the dam and tunnel for the second phase have not yet been awarded. The earliest that they will provide additional water is 2027.

How much water can a dam provide?

The system’s capacity is already used to its limit but that’s not generally understood. When asked whether water supply is sufficient, most people’s attention focuses on dam levels. By April 2021, most of the system’s dams were full.

But dam levels simply tell you how much water is stored, not how long it will last. In this sense, dams are like a household’s bank account. If wages are paid into the account once a month, the family needs to plan how to spend it so that it doesn’t run out. If the flow of money reduces, so too must the expenditures. Read more…

Plastic, Plastic Everywhere But Not For African Recyclers