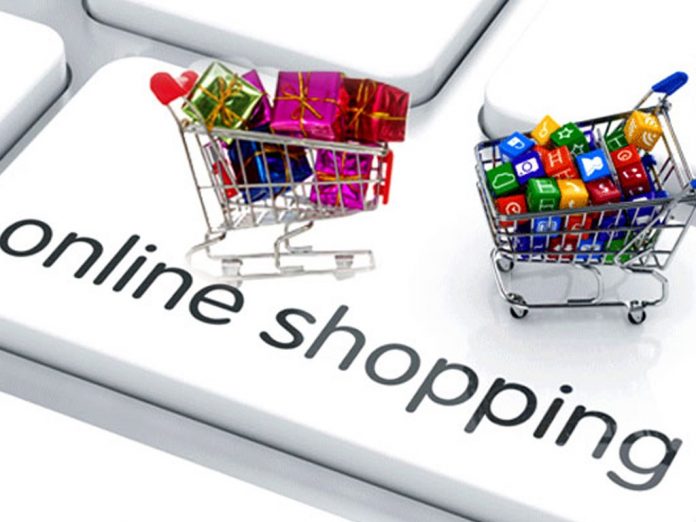 Online shopping has picked up pace as more people make orders remotely from home in light of the Covid-19 virus.

The pandemic has changed consumer habits, and retailers have responded by providing delivery services at their doorsteps after receiving virtual orders.

Granted, online marketplace is nothing new but has now gained pace, driven by the virus.

While it has enabled convenience and reduced human interactions and helping to break the transmission chain of the deadly flu, it’s not without its cons, environmental-wise.

But according to a study published in the Environmental Science and Technology journal, online shopping may actually come with a larger footprint than doing shopping in person at a local store. After all, someone has to deliver ordered goods at your doorstep and the way it’s done can be pretty carbon intensive. This is especially so because last-mile delivery is often done via fossil-fueled vehicles and motorcycles and mostly involving small amount of goods, translating into many unnecessary trips instead of families doing bulk shopping once.

The researchers simulated a large variety of shopping trips and deliveries so as to calculate the resultant carbon emissions. They examined various scenarios with such variables as delivery distances, transport types and warehouse power needs.

“We found that shopping via bricks and clicks (click and fulfillment via physical store delivery) most likely decreases the greenhouse gas (GHG) footprints when substituting traditional shopping, while fast-moving consumer goods purchased through pure players with parcel delivery often have higher GHG footprints compared to those purchased via traditional retail,” the researchers said in the study.

“The number of items purchased and the last-mile travel distance are the dominant contributors to the variability in the greenhouse gas footprints,” they added.

The study, however, indicates that substituting delivery vehicles with electric units can, effectively lead to a steep drop in emissions and hence should be the preferred route for online stores.

On average, the scientists say, deliveries by a shop located nearby resulted in less than half as much carbon dioxide emitted per item as deliveries by online-only retailers that rely on large distribution centers for storing and delivering packages.

How many items are purchased and how far they are delivered matter, of course, when it comes to the degree of carbon emissions involved.

Local shop deliveries tend to be more environmentally friendly than deliveries from online retailers because shoppers usually order several items from local stores whereas they tend to purchase fewer items over time via online retailers. As a result, items bought online are often delivered separately, which drives up carbon emissions.

The trick then is to buy items in bulk from online retailers so the purchases are all delivered at the same time. Switching to less carbon-intensive modes of transport in delivery can also make a difference.

Read also: An Inside Look At Kenyan Ecofriendly Fashion House

Your Sneaker Game Is Part Of The Problem