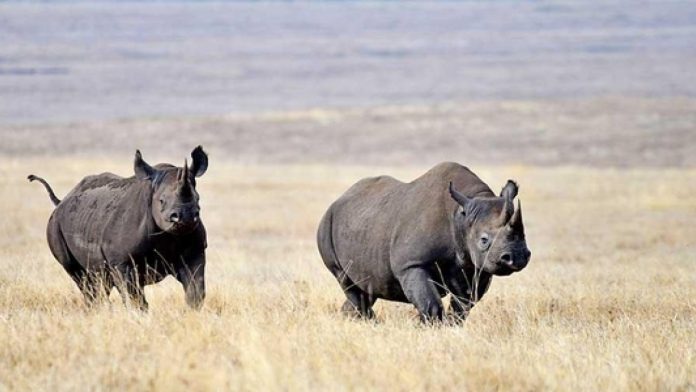 Wildlife trafficking is a clear and present danger and not only to endangered species. It is also posing a grave risk to people.

By trafficking protected species far and wide, often continents away from their original habitats, criminal syndicates with a global reach are helping spread new diseases around the planet. At the same time, they are undermining disease-monitoring strategies by smuggling exotic animals through national boundaries with wanton impunity.

Poaching and other forms of biodiversity destruction, such as deforestation, are also removing natural “buffer zones between humans and wild fauna, making it more likely that animal pathogens come into contact with people,” in the words of the United Nations’ Environment Programme.

“When criminal actors trade in endangered species, they weaken entire ecosystems and they threaten essential links of the world’s biological diversity,” UN Environment says. “Specimens that are traded illegally are also much less likely to be sold or bought where sanitary standards are being properly enforced, making the spread of diseases more likely.”

Numerous disease-carrying pathogens that have caused grave health concerns in recent years and decades have been traced back to wild animals. The Ebola virus, which causes frequently fatal hemorrhagic fever, likely orignated from a wild animal, possibly a fruit bat, in Africa in the mid-1970s. Meanwhile, the novel coronavirus that causes COVID-19 probably originated in a horseshoe bat in China late last year.

“We know that many emerging infectious diseases in recent times have originated in wild animals,” UN Environment says. “Many of them were not considered illegally-traded CITES-listed species,” it adds. “However, illegal wildlife trade flows will only make these episodes worse, by degrading or bringing people too close to animal habitats, and therefore contributing to the spread of diseases.”

Complicating matters is that animals infected with viruses and other pathogens may not show any signs of being sick, which may give people who handle them a false sense of security. Research has shown that wild bats, which are major reservoirs of various coronaviruses, are often largely immune to those viruses. Yet once those viruses manage to jump the species barrier to people they can easily become lethal to us. Read more…

The Future Is Circular: What Biodiversity Really Means