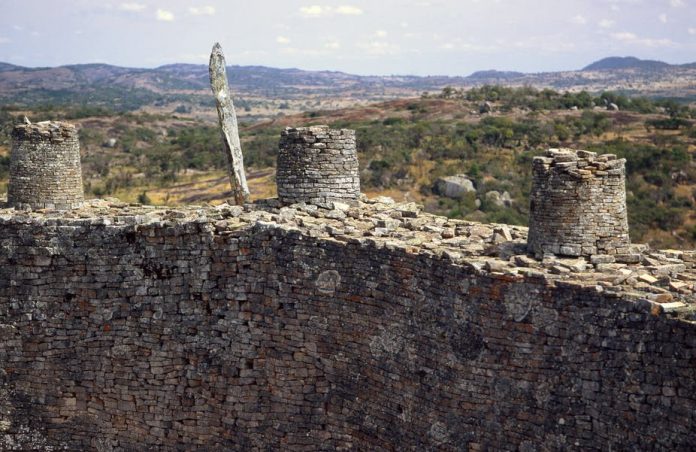 Archaeologists have long studied diseases in past populations. To do so, they consider a wide array of evidence: settlement layout, burials, funerary remains, and human skeletons.

For example, because of archaeologists we know that the damaging impact of epidemics prompted the abandonment of settlements at Akrokrowa in Ghana during the early 14th century AD. About 76 infant burial sites at an abandoned settlement that now forms part of the Mapungubwe World Heritage site in the Limpopo Valley of South Africa suggest a pandemic hit the people living there after 1000 AD.

Archaeological and historical insights also expose some of the strategies that societies adopted to deal with pandemics. These included burning settlements as a disinfectant and shifting settlements to new locations. Social distancing was practised by dispersing settlements. Archaeologists’ findings at Mwenezi in southern Zimbabwe also show that it was a taboo to touch or interfere with remains of the dead, lest diseases be transmitted in this way. Read more…

Wildlife Smuggling Is Worth Up To R348bn A Year…