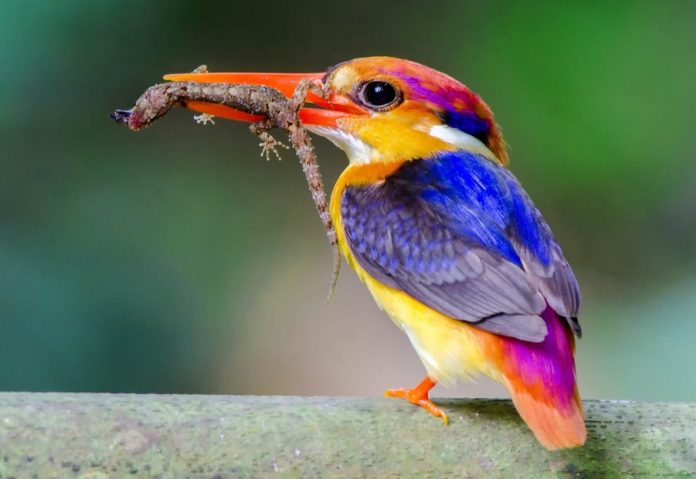 The impacts of climate change on species and ecosystems are already evident. Poleward shifts in the geographic distributions of species, catastrophic forest fires and mass bleaching of coral reefs all bear the fingerprints of climate change.

But what will the world’s biodiversity look like in the future?

Projections indicate that unless emissions are rapidly reduced the climate crisis will get substantially worse. Up to 50% of species are forecast to lose most of their suitable climate conditions by 2100 under the highest greenhouse gas emissions scenario.

But we still lack answers to some basic questions. When will species be exposed to potentially dangerous climate conditions? Will this occur in the next decade or only later in the century? Will the exposure of species accumulate gradually, one species at a time? Or should we expect abrupt jumps as the climate limits of multiple species are exceeded?

Our understanding of when and how abruptly climate driven disruptions of biodiversity will occur is limited because biodiversity forecasts typically focus on individual snapshots of the future. Read more…