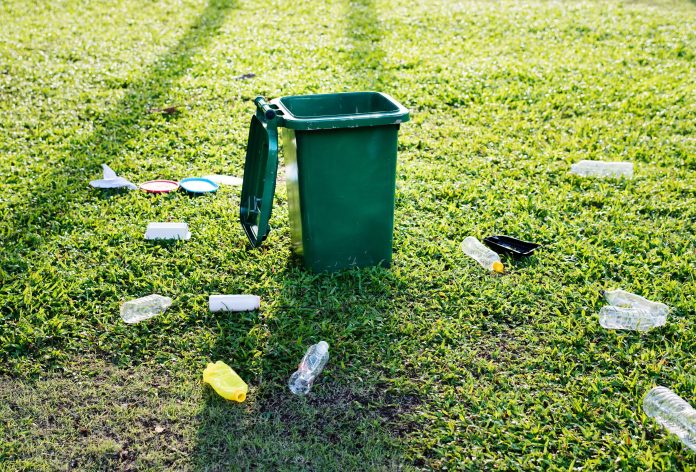 Kenya looks to cut its greenhouse gas emissions by nearly a third over the next nine years, a fairly ambitious target.

The country last December submitted its updated Nationally Determined Contribution (NDC) to the United Nations Framework Convention on Climate Change, with a commitment to reduce emissions by 32 percent by 2030.

Through NDCs, a country outlines its strategies alongside a budget for carrying out climate change mitigation and adaptation projects. Such efforts are meant to strengthen economies’ resilience in the face of weather-related shocks and come with pretty heavy budgets.

In Kenya’s case, officials have pledged to internally mobilise funds equivalent to 13.2 percent of the country’s total required NDC budget of $62 billion (Sh6.2 trillion), which is double the annual budget for the 2021/22 fiscal year. The rest of the cash is expected to come from a mix of foreign grants and loans, in which case caution needs to be exercised given that the country is trotting on the brink of external debt overhang.

At 13.2 percent, the internal fundraising plan works out to $8.2 billion, which is still a huge sum by local standards, given it exceeds total annual exports.

Squaring this domestic funding circle will no doubt present challenges, and hence requires an innovative approach. It is a task that will need concerted efforts from both public and private sector players and may open a wide investment window for enterprises and commercial banks. Also, as interest in corporate green bonds goes up, individual investors will equally have a claim to the piece of the pie while having an opportunity to invest in eco-friendly projects.

To this end, sustainability-inclined businesses operating at the intersection of environment, people and profit goals will be at the driver’s seat in this climate action drive. Also to benefit are banks offering green financial products under an arrangement that will see a thicker flow of cash into sustainable undertakings at a return while at the same time contributing positively to environment conservation. The private sector will need to embrace sustainability related matters as the key stakeholders such as employees and customers not to mention regulators are pushing companies toward sustainability.

Kenya’s updated blueprint is much more ambitious compared to the initial 30 percent emission reduction target that it had committed itself to through its original NDC in December 2016.

Officials have identified risks such as drought and floods and lately desert locust invasion as likely to inflict biggest shocks.

Measures outlined in the NDC to help cushion the sting include afforestation and reforestation, a switch to clean and sustainable energy away from fossil and biomass fuels, energy efficiency, low carbon transportation and climate-smart agriculture.

Others are sustainable waste management, adoption of green buildings that are more resilient and resource efficient, alongside drought and flood early warning, preparedness and response. Water harvesting, sustainable blue economy, climate proofing infrastructure projects such as roads and mobilising climate finance are also part of the agenda. These identified areas promise to unleash a wave of fresh investment opportunities in the country, helping to preserve the planet while spinning off thousands of decent jobs.

Following the Paris deal on climate change, it was agreed that countries should review their NDCs by 2020 and every five years thereafter. Kenya met the deadline last month in December with its updated version following months of extensive studies.

The Paris Agreement requires countries to contain global warming below two degrees Celsius (2°C) by 2030 to possibly avoid a future climate-induced cataclysmic event that could wipe out humanity off the face of the planet.

Kenya’s surface temperature is projected to increase by 1°C – 1.5°C by 2030. But this could worsen or improve depending on measures taken or not taken in the intervening period.

The economy is heavily dependent on climate-sensitive sectors such as rain-fed agriculture, water, energy, tourism, wildlife and health whose vulnerability is increased by climate change.

Kenya’s total greenhouse gas emission has shot up 65 percent in the past 20 years from 56.8 tonnes of carbon dioxide equivalent (MtC02e) in 1995 to 93.7 MtC02e in 2015, according to the Ministry of Environment. It is projected to further rise to 143 MtC02e as the country mordenises its economic hardware and expands its industrial base in line with Vision 2030 blueprint.

Electric Cars Race Is Way to Go for Kenya