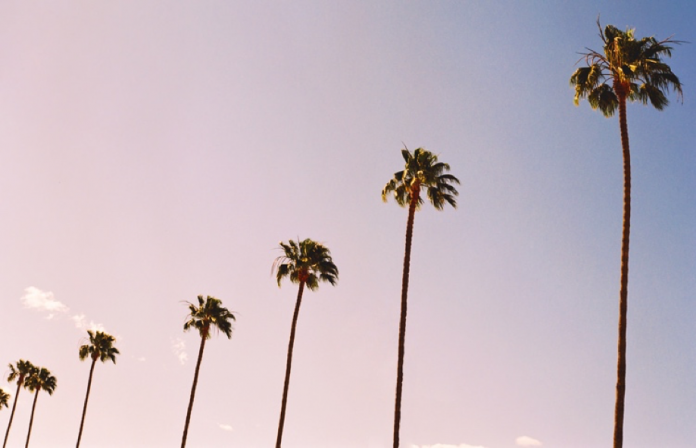 One of Trump’s main arguments for repealing Obama-era environmental regulations is that they hurt economic growth.  In addition to his recent rollback of vehicle emissions standards, Trump now wants to essentially make it easier for companies to release methane into the air in the name of saving the oil and gas industries. However, as industries whose profits reach billions of dollars per year, they are not exactly in peril. If Trump really wanted to see growth and innovation in the country, he would look within his own borders and follow the example of California.

The fifth largest economy in the world, the state of California has actively been pushing for more renewable energy. California committed to following the Paris Agreement when Trump decided to pull out of it, and in doing so has recently enacted powerful legislation to curb greenhouse gas emissions. Just last week, Governor Jerry Brown signed an executive order calling for the entire California economy to become carbon-neutral by 2045.

According to the Paris agreement, the whole world must become carbon-neutral by 2060-2070 in order to keep global temperature increase below 2°C; by pledging carbon-neutrality by 2045, California is showing itself to be a leader in fighting climate change and can provide an example for the rest of the world to follow.

Such bold steps to lower greenhouse gas emissions are happening as the state’s economy has been growing. Specifically, since 2001, emissions have gone down by 12% while the state’s GDP has grown by more than 80%.

The renewable energy sector in particular has been thriving.Solar energy alone employs nearly 250,000 Californiansand in 2017 provided 10% of electricity in the entire state– up from 0.5% just 7 years prior in 2010. This is on par with nationwide trends which show that most new jobs in the energy sector are in renewables.

Furthermore, both the public and private sectors have made investment in green technologies a priority. From 2007-2009, the state granted the highest number of patents for clean tech in the whole country. Additionally, Californian venture capitalists have demonstrated their interest in renewable energy, even though it is typically assumed that venture capital is ill-suited to the long-term nature of such investments. These investments have allowed for innovation in the field of clean energy technology. Added to the presence of Silicon Valley- a hub of cutting-edge enterprises and skilled labor-, it has allowed the state to develop energy sources such as hydro, wind, and solar.

Thus, reducing greenhouse gas emissions not only does not spell death for the economy but can in fact spur it.

It is clear that economic growth is driven by innovation. Old, polluting energy sources may have boosted growth when they were considered new in the 20thcentury, but in 2018 it’s time to approach the economy with a 21stcentury mindset. While Trump might be worrying that more regulations hinder economic expansion, places like California have shown the opposite to be true. Policy that strives to mitigate climate change can in fact spur on innovation as entrepreneurs and established businesses seek to stay competitive and comply with the law.

Earlier this year, California surpassed the U.K. to become the 5thlargest economy in the world. With a GDP of more than $2.7 trillion, policies such as Governor Brown’s are key to confronting the catastrophic effects of climate change while enhancing growth. If only Trump would realize that, perhaps the rest of the country could be on the same path to sustainable prosperity.