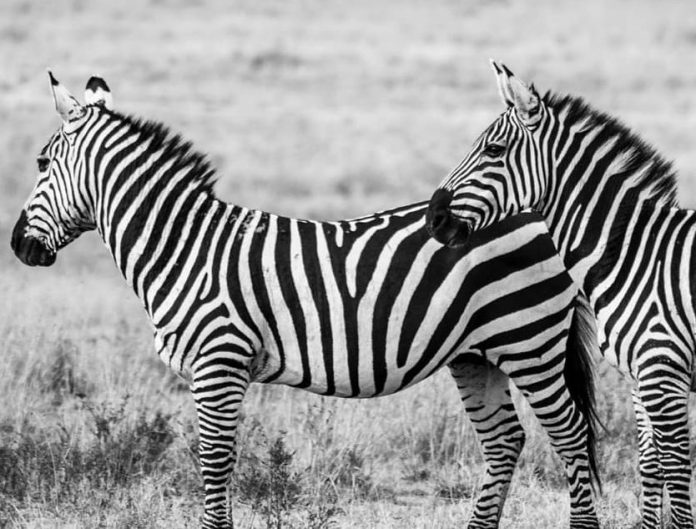 Maureen Some, 19, grew up in Laikipia’s sprawling farmlands watching communities stick six-inch nails in wooden blocks around farms to deter elephants from straying.

Hapless and with a heavy heart, she watched several beasts walk right into their traps, the protruding nails tearing through the padded flesh. The beasts would linger, turn around and trumpet in pain, she recalls.

“They used to call it “kuvalisha ndovu kiatu (making elephants put on shoes).” There used to be a lot of human-wildlife conflict,” Maureen said in an interview.

Young as she was, and surrounded by flora and fauna, she vowed to do something. That’s how the seeds for nature conservation took root in her. Today at the tender age of 19, she is the founder of WildNow Foundation – in charge of promoting wildlife conservation among communities, the youth and children.

Today marks the World Wildlife Day, observed every March 3 and this year’s theme is Sustaining all life on Earth.

“The theme says it all. We should not only focus on the big five and forget other species like insects. Currently, we have a bee crisis, their population shrinking fast,” said Maureen.

Growing up, Maureen says that she so desired to adopt an elephant, which turned out to be her favourite animal. Laikipia is known for several wildlife conservancies like Ol Pejeta.

“Later on we moved to Nairobi, a very different environment. Here, I started rescuing street dogs, cats and birds,” she said.

Although she never really got to adopt an elephant, she managed to adopt a cheetah instead when she was 16, at the Nairobi National Park – the only wildlife reserve located in a city.

“Through the foundation, we promote conservation by educating and engaging the community in matters of our environment and endangered species,” she said.

Besides communities, her agency has a kids program that aims to nurture children into conservation at an early age. Maureen also conducts awareness campaigns in schools on wildlife conservation besides organising visits to wildlife parks.

The idea of WildNow foundation came to her when she was taking a diploma course in enterprise and entrepreneurship at Brookhouse School.

“At the time I was doing my diploma, I was also volunteering at some animal orphanage, generally learning about different animal species. That’s when I decided to relate some of my school project to what I was doing at the orphanage. Then I did a video on eco-tourism. Encouragingly, a lot of people were interested and they were asking how they can be part of what I am doing,” she said.

The buzz the video created made her realise that young people were, without knowing, looking for a platform to be part of the conservation agenda. That’s how the foundation came to be. Next, she now looks to pursue a course in Global Challenges in Kigali where she’s also promoting conservation efforts alongside the Rwandan government.

Maureen welcomed the move by the Kenyan government to include conservation as part of the curriculum, saying it would instill sustainable practices early enough in minors and preserve the ecosystem.