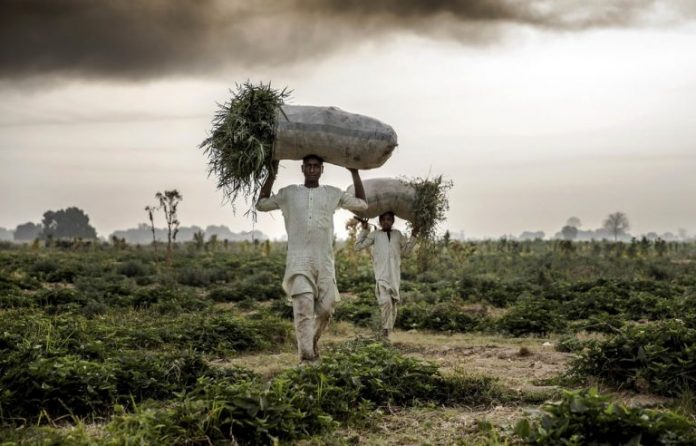 These are challenging times for Africa and the rest of our global village.

As of May 24, 54 countries in Africa had recorded more than 100 000 Covid-19 cases and over 3 000 deaths. And although the number of cases continues to grow, it could have been much worse had it not been for African governments taking preventive action despite weakened environments.

We mourn the lives of the people we have lost and recognise the sorrow and burden of families and loved ones they have left behind. Life as we have known it has changed in unimaginable ways.

Economies and livelihoods have been heavily affected as the demand for Africa’s commodities has fallen and tourism has declined sharply. Remittances — which can account for more than 10% of Gross Domestic Product (GDP) — are also drying up.

Already, the price of oil, which accounts for 40% of Africa’s exports and 7.4% of GDP, has declined by half, sharply reducing revenues for countries such as Nigeria and Angola. A similar price crash in coffee and cocoa has lowered earnings for Ethiopia, Kenya, Côte d’Ivoire and other producers. Read more…

Unite Human, Animal and Environmental Health to Prevent the Next Pandemic

Africa Should Set Its Sights On Feeding The World

A Novel Use For Rice Husks In Ghana