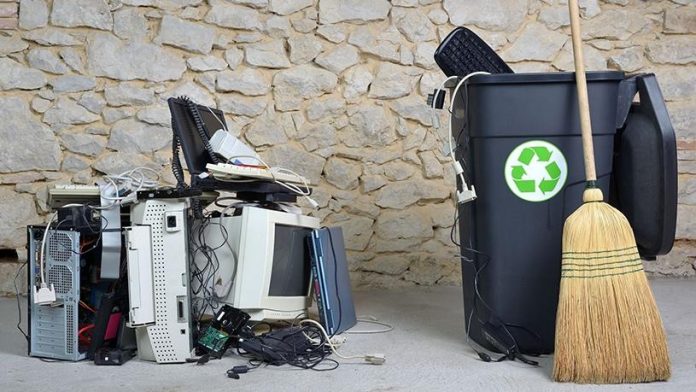 The African continent recycles less than 0.1% of electronic waste (e-waste), according to data from the International Telecommunication Union (ITU).

This comes to light just as the world marked the annual World Environment Day.

Africa’s e-waste challenges have long been documented, with the United Nations Environment Programme previously stating that instead of being recycled in the Western countries, the waste is being shipped to the continent where it accumulates in toxic dumps.

ITU data shows the continent’s e-waste recycling rate pales in comparison to other continents. For example, Asia is shown to recycle 11.07% of its e-waste, while the Americas recycles 9.4% of its e-waste.

As a result, the UN specialised agency has reiterated the Connect 2030 Agenda, which calls for the global e-waste recycling rate to increase 30% by 2023and the percentage of countries with e-waste legislation to be raised by 50%.

“The growth in demand for connectivity is increasing the amount of e-waste generated. Our devices contain many valuable materials, often extracted at considerable human and financial cost. Read more…

Drought In Africa Leaves 45 Million In Need Across 14 Countries