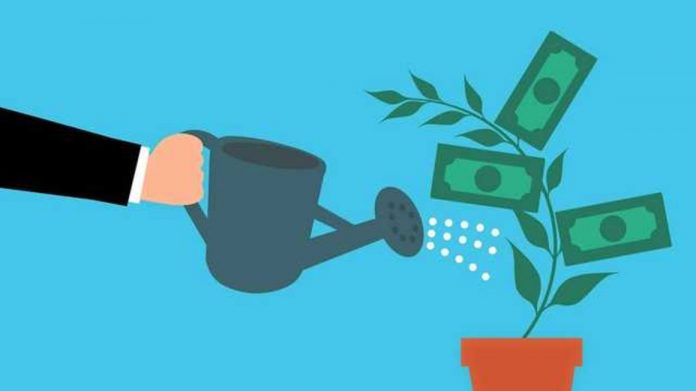 The recently concluded Conference of Parties and (COP26) in Glasgow and the Corporate Commitment to Climate Change Kenya (4C-K) in Kenya have created a clear paradigm on, which direction the world needs to take and the responsibility needed to adapt to the climate change menace while preserving some home for future generations.

One message was clear from the two-climate action-oriented conferences; we need to act now to protect our planet.

Though the deliberations at COP26 didn’t guarantee 1.5°C, they kept the prospect of achieving it alive by accelerating action to phase down coal and elevating the importance of addressing loss and damage. The negotiations agenda was to consign coal to history by phasing out coal power or fossil fuels-related technologies and transitioning to clean technologies.

However, a compromise was made when terminologies of phasing down unabated coal over phasing out were fronted. Beyond mitigation, the text recognised that years of climate change rampage have already disparaged many economies and left adverse effects on many states in what was termed as “loss and damage”.

Thus, emphasising the need to rebuild and reverse what has already been torn by climate change, especially in developing nations, terming this kind of reparations to be long overdue.

The agreement reached at COP26 went ahead to set a clear way forward urging developed countries to at least double their collective climate finance for adaptation in developing countries by 2025.

Moreover, the pact emphasised the need to act by calling on governments to not only translate their Nationally Determined Contributions (NDCs) commitments into rapid actions but also to revisit their current 2030 emissions targets and come back next year with strengthened Paris-aligned near-term targets.

The Paris Rulebook was also concluded making the Paris Agreement fully operational. What this means is that there will be more surety and predictability of market and non-market strategies of mitigation and adaptation because a consensus was reached on the basic norms related to Article 6 on carbon markets.

Closer home, over 70 heads of private sector organisations last week gathered at the 4C-K conference hosted by Kenya Climate Innovation Center, KCIC Consulting Ltd, KEPSA and KAM culminating in a declaration of taking climate action by the corporate leaders where a 10-point agenda was fronted and adopted.

The adoption during the 4C-K zeroed in towards taking measures geared towards reducing GHG emissions by at least five per cent per annum with a base of 2020 to ensure Kenya achieves its ambition to abate 32 per cent by 2030.

It also sought to integrate climate change mitigation and adaptation actions into business models and strategic business plans, enhance investments and mobilise private capital in operations and value chains by investing in climate actions, awareness creation and capacity building as well as investing in low-carbon and climate-resilient projects.

On top of this, the corporate leaders resolved to develop green products and services, integrate gender equality considerations within climate change and develop sustainability strategies for businesses including Net Zero plans, implementation, monitoring the progress of emission reduction and sustainability reporting.

Developing standards and policies that will enable organisations to integrate climate change, as well as other sustainability-related matters and contributing to the national and regional climate change negotiations, were also key elements.

From the foregoing two key conferences, it is evident that the corporate world, especially the private sector, has a pivotal role to play in combating climate change but that is not all; There are numerous opportunities to tap into as the corporate world gears towards metamorphosing into the sustainability direction.

Firms that rush to adopt the deliberations of the two key conferences will have an upper hand in not just making the globe a better place to live in, but also in increasing their profitability, resilience and sustainability.

Climate action is the new business frontier. It is the sphere of business that will help many recover from the meltdown caused by climate change and further worsened by the effects of the Covid-19 pandemic.

Geothermal At The Wheel In KenGen’s Growth Drive