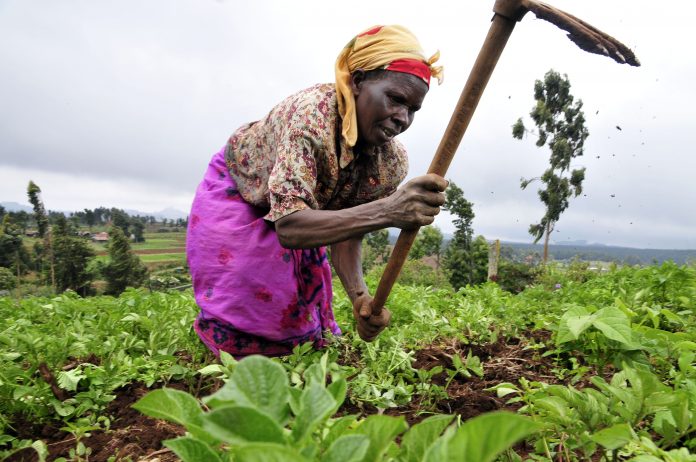 The International Monetary Fund has projected a deep coronavirus-induced global recession, which threatens a nearly 4% drop in world GDP and could drag the GDP of African economies into a fall of about 1.4%, with smaller economies facing a contraction of up to 7.8%.

This decline is mainly a result of export adjustments affecting primary commodity exporters and associated tax revenue losses. This in turn, reduces governments’ capacity to extend the public services needed to respond effectively to the crisis.

Overall, UNCTAD estimates a regional average of about 5% in public revenue losses in Africa. Total merchandise exports are expected to contract by about 17% in 2020.

These losses will have repercussions on Africa’s progress towards the Sustainable Development Goals and Africa’s Agenda 2063. With at least 60% of the African population dependent on agriculture for their livelihoods and access to food, any trade-related distortions to the sector can threaten the food security of the continent’s poor.

In addition to the impact of extreme climate shocks on agricultural productivity, there is a strong positive correlation between economic recession and food insecurity in Africa. Despite the continent’s huge resource endowments (including a wide availability of arable land, and a young, growing labour force, among other factors), the continent’s agricultural production alone, hampered by distribution, access, and affordability challenges, is insufficient to meet its food security needs. Read more…

Forests And Passion: A Hero’s Guide to Resisting Climate Change