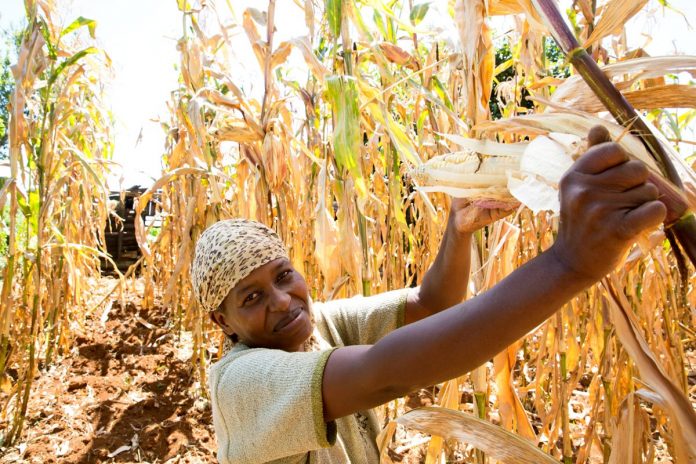 With more than half the population living below the poverty line, Malawi is one of the world’s poorest countries—and the majority of its people operate small farms. So, for more than a decade, non-profits and governments have focused on reducing poverty and hunger in the country by helping farmers there increase productivity in their fields, using the same monocropping techniques embraced by commodity corn and soy growers in the U.S.

Between 2007 and 2018, the Alliance for a Green Revolution in Africa (AGRA) invested $22.5 million in projects that included training agro-dealers to sell commercial seeds, fertilizers, and pesticides. Meanwhile, Malawi’s government provided around $50 million per year in subsidies for synthetic fertilizer.

The result? Yields for dietary staple crops, especially corn, have increased by 50 percent. But the poverty rate is still over 50 percent, and the prevalence of moderate or severe food insecurity has increased slightly, to 82 percent of the population.

“These are the failed policies of the past, with no real acknowledgment that science and history have moved forward,” says Timothy A. Wise, who conducted years of research on agriculture in Africa for his book Eating Tomorrow. “We should have learned from this and at least be funding a wider range of practices.” Read more…

How Much Faith Should We Have In The ‘Algiers: Sustainable City’...