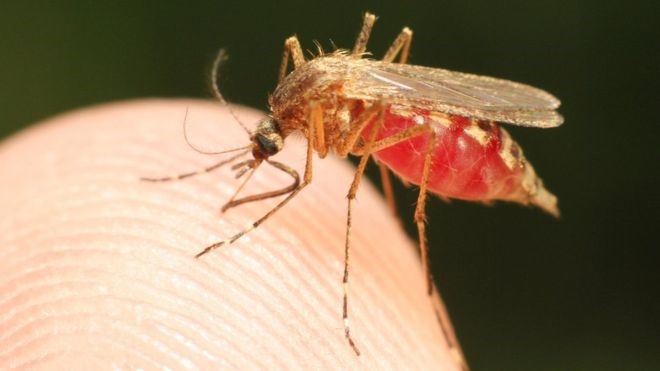 The world could be free of malaria – one of the oldest and deadliest diseases to affect humanity – within a generation, a major report says.

Each year there are still more than 200 million cases of the disease, which mostly kills young children.

The report says eradicating malaria is no longer a distant dream, but wiping out the parasite will probably need an extra $2bn (£1.6bn) of annual funding.

Experts say eradication is a “goal of epic proportions”.

Malaria is a disease caused by Plasmodium parasites.

These are spread from person to person by the bite of female mosquitoes in search of a blood meal.

Once infected, people become very sick with a severe fever and shaking chills.

The parasites infect cells in the liver and red blood cells, and other symptoms include anemia.

Eventually the disease takes a toll on the whole body, including the brain, and can be fatal.

Around 435,000 people – mostly children – die from malaria each year…Read more>>