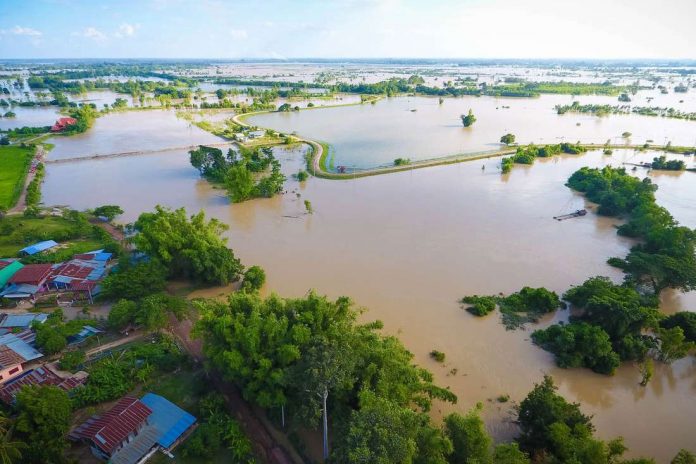 It may be the greatest flooding Kenya has experienced in recently, but unfortunately, it may not be the last. This may be the first in a series of weather-related events expected to hit Kenya in the coming years.

As the current weather patterns continue to puzzle millions of people around the world, Kenyans are counting losses.

Numerous people have died and property of unknown value destroyed by the floods occasioned by heavy rainfall.

As fate would have it, several months from today thousands of people will be in need of water for domestic use, irrigation and livestock.

Due to this, various government agencies have said they are putting plans in place to avoid more losses albeit late.

The Water Resources Authority (WRA) believes flooding has created an opportunity to not only harvest water but to also identify and seal loopholes.

The agency is developing a database of flood and drought-related events and highlighting the affected places, said its CEO Mohamed Shurie during an interview with HealthyNation.

In its 2018-2022 Strategic Plan, the regulatory body has highlighted a plan to help mitigate the effects of climate change in the country. In one year, WRA says it will establish an early warning system for flood prone areas at a cost of Sh20 million so as to help concerned agencies undertake measures in good time to forestall losses.

World Bank, as part of the WRA plan, is upgrading the Flood Early Warning System through modernisation of water resources monitoring infrastructure, forecasting software and floods mapping, said Mr Shurie. Some of the infrastructures that have been upgraded include a system which has been relaying water level information in dams and rivers so as to monitor flooding.

WRA has also developed Integrated Water Resources Management Plans to guide water sector investments. The plans are also expected to address the impact of climate change through alleviation of the effects and adaptation. Read more…

State Runs Out Of Options As Locusts Devour More Crops

State Runs Out Of Options As Locusts Devour More Crops

Packaging Tourism Has No Template, Only Innovation Works