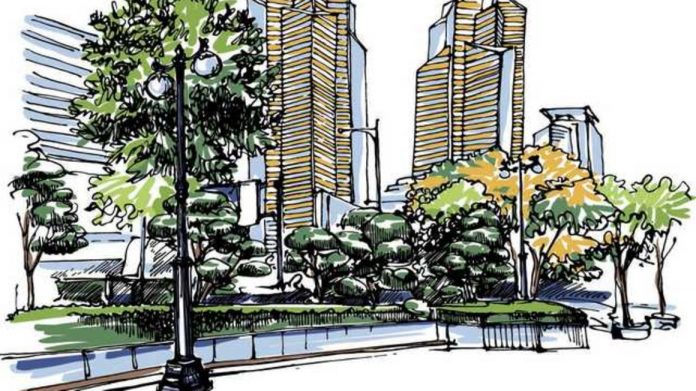 Africa’s future will depend on the success of its cities. With an astounding increase in the continent’s urban population and the fastest urban growth rate in the world, the region is expected to see a two-and-a-half-fold rise in its urban population in the next 40 years.

Yet, while this urbanisation holds excellent potential for the continent’s development, Africa is struggling to secure its urban dividend.

Fragmented, disconnected, polluted and costly: this business-as-usual pattern of urbanisation is imposing high economic and social costs on African cities.

This has led to a lack of socially inclusive, compact cities. This is primarily due to the relative low-income levels against which urbanisation occurs and the resulting low level of resources that can be mobilised for urban investments.

Power centralisation, inefficient taxation and the absence or low quality of land cadastre are other factors that have made sprawl the default urban form.

The challenge facing Africa’s cities is how to balance the need for urgent action to avert this crisis. A recent report, Financing Africa’s Urban Opportunity, by FSD Africa and UKaid tells us hope is not lost.

A better future for African cities which the report suggests is the 3CR model: Compact, Connected, Clean and Resilient cities. These pillars will be crucial to low-carbon, climate-resilient urban development: compact urban growth, connected infrastructure and clean technologies.

They can drive cost and resource efficiencies while creating jobs through the benefits of economies of scale and agglomeration and foster resilience and productivity.

When delivered with resilience and inclusivity, they can create long-lasting change for all. This is the case for future cities that will be made following these principles or for already-established cities pursuing redensification and modal shift.

The report findings show that although achieving the 3CR model in Africa’s cities will cost billions of dollars, the returns will be greater. It also acknowledges that realising these investments is difficult for cities and local authorities on the continent, the vast majority of which face budgetary constraints, high debt levels, and poor creditworthiness.

Therefore, to secure the needed investment, public and private partnerships will be critical. It will also need domestic and international financiers to work together, pooling capital and ideas. But, above all, it will take extraordinary vision and ambition from political and community leaders.

In this year of COP26, we should be paying serious attention to how this can be achieved. African leaders can adopt the greening of cities by the using the right instruments that must be carefully selected based on the specific markets in which they are to be implemented.

There is a need to seek technical and financial assistance where governments, development banks and philanthropic organisations offer a wide variety of partnerships.

Finally, there is a need to embrace private sector investments where city financial or jurisdictional flexibility is limited: Commercial investors have the required capital and investment mandates to contribute significantly to developing critical urban climate infrastructure.

Therefore, subnational governments must seek to be enablers and mobilisers for private sector investment. They should identify and share potential project opportunities and streamline regulatory and permit processes to enable smoother deployment of private capital into projects.

City and national leaders should seek to attract public and private capital. This will go towards financing major urban infrastructure projects that have the potential to unleash new economic activity, create local jobs, increase public health outcomes and set cities on a path of prosperity and sustainable development.

The Ocean And Us In The Wake Of Climate Change

Breathing Clean Air, A Necessity Not a Luxury.