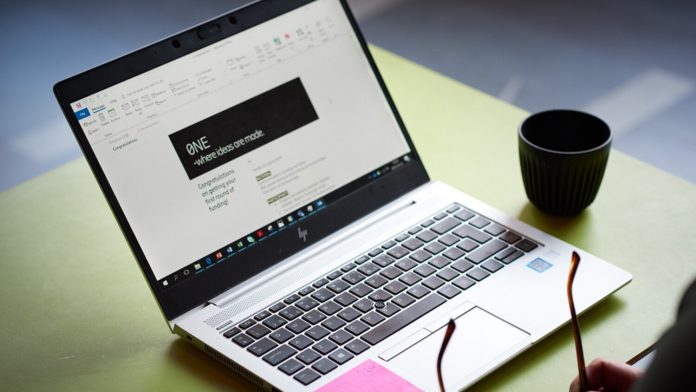 Half of global consumers have adopted environmentally-friendly practices at an individual level as ICT takes center stage in promoting sustainable behaviour.

According to a study by Swedish networking and telecommunications company Ericsson, one in two consumers are making it their point to limit environmental harm by observing responsible practices. At the heart of this positive shift is increased use of technology.

“Consumers are already acting in ways that mitigate their environmental impact. Actions such as conserving water and energy, reducing food waste, recycling household waste and avoiding single-use plastics as well as maintaining energy-efficient appliances are taken by one in two consumers globally,” the company says in its report titled Consumers, Sustainability and ICT.

The study focused on the attitudes of consumers towards sustainability challenges and how technology could help them make a greater impact.

It indicates that countries hit by considerable air pollution such as China, avoiding travel by car is now practiced by 64 percent of the population, who opt for other alternatives like public trains. This is in effect collectively lowering individuals’ carbon footprints. For some consumers, the shift towards green consumer behaviour is out of necessity. For instance, in countries where water is a critical commodity such as South Africa and Malaysia, conservation of water as a general practice is undertaken by 69 and 63 percent of consumers respectively.

But despite more consumers taking up green practices on a personal level, environmental degradation and climate change continue to unravel, the report indicates. This highlights the fact that there exist responsibility gaps at commercial and organisational level where pollution tends to be more widespread, especially in jurisdictions without green policies and laws.

It, therefore, means that environmental conservation efforts cannot entirely be left to individual actions only.

A concerted effort is recommended, involving multiple players as the most effective strategy in the fight against climate change.

“Actions for mitigating environmental impact should be a collective effort, as one in four consumers see that everyone – all state, business and non-governmental agents as well as citizens – should take this responsibility,” the Ericsson researchers indicate.

The report shows that eight in 10 consumers globally identified their national and local governments as having significant responsibilities in protecting the environment, with 45 percent believing that environmental regulations will have a positive impact on businesses and the economy.

It further indicates that five in 10 consumers also see companies and brands as key actors who are responsible for protecting the environment. In the context of consumers calling for collective action, businesses are equally expected to conduct environmentally sound practices. It is therefore crucial that decision-makers and businesses understand the expectations, as well as the belief in their abilities to act on climate change.

• Pollution and climate at the forefront of the consumer global mindset

While financial security, crime and political unrest are engaging a similar share of the world’s population, environmental concern has risen sharply in the mindset of consumers. In the last two decades alone, air and water pollution has gone from concerning one in five consumers, to almost one in two. Consideration for climate change has also risen from 13 percent of consumers to 50 percent.

Globally, eight in 10 people see governments as being responsible for environmental protection, with approximately 70 percent also considering citizens responsible. Five in 10 people also expect companies and brands to uphold their share of the responsibility, it is clear that consumers see the need for collective action, while pushing higher responsibility onto the political arena.

The majority of today’s consumers already apply various strategies to address their consumption habits, yet they are unaware which of these habits have the highest environmental impact. The impact of diet is understated by 84 percent, while around 70 percent overestimated the impact of smartphone usage. While concern is on the rise, one in three struggle to identify strategies for managing personal impact.

Globally, 36 percent would like their devices to offer guidance on living more environmentally consciously, while 46 percent see technological innovation as critical to tackling future environmental challenges. As for their ICT devices, one in two consumers see privacy and security aspects as more concerning than their possible environmental impact.

• Belief in ICT as a tool for sustainable living