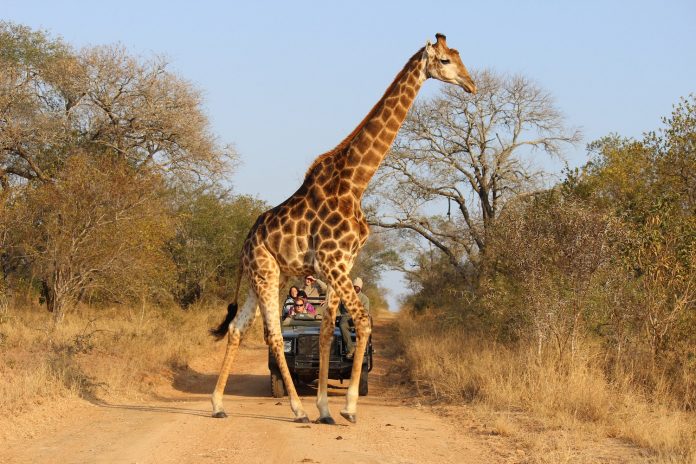 Under a waxing gibbous moon, Felix Byamukama set out into Bwindi Impenetrable National Park in southwestern Uganda to hunt bush pig and duiker. He didn’t plan on coming face to face with a 400-pound silverback in the dense jungle — but when he did, fear got the best of him. Byamukama speared the mountain gorilla, then left him to die.

The gorilla’s death sent shock waves through the conservation community around the world. Scientists and conservationists have devoted decades to saving endangered mountain gorillas, about half of which live in the park. Tourists pay hundreds of dollars to track them in the wild.

“It really came as a big shock to us all,” says Gladys Kalema-Zikusoka, founder of Conservation Through Public Health (CTPH), a non-governmental organization that operates around Bwindi. “It is likely that hunger and desperation drove [Byamukama] to the forest.”

When Uganda’s international borders were sealed to protect against the COVID-19 pandemic, visitors to national parks and wildlife reserves dropped from 25,000 per month to zero, translating into a $2 million monthly loss in revenue for the Uganda Wildlife Authority (UWA), said Sam Mwandha, executive director of UWA, in a webinar in June hosted by the Earth Journalism Network. UWA is the government agency tasked with, among other things, protecting wildlife against poaching. Nature-based travel typically adds nearly $30 billion annually to the GDP of Africa as a whole; the World Bank predicts the GDP of sub-Saharan Africa alone could shrink by up to 5.1 percent because of the coronavirus pandemic. Read more…

Soil pollution a risk to our health and food security

Corporate Sustainability Leadership During a Pandemic