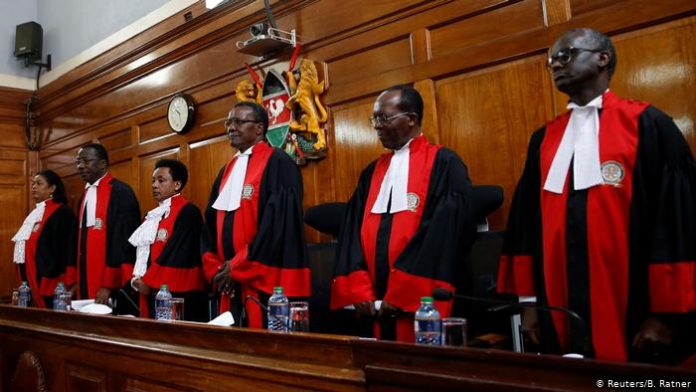 The oil spill off the coast of Mauritius is a grim reminder of the need for environmental courts in Africa. They could play an important role in punishing environmental offences as a recent case from Kenya proves.

Phyllis Omido showed great endurance in her long struggle for justice. A few weeks ago, her battle was finally crowned with victory: the Kenyan environmental court ruled that the state and the owners of a battery recycling company, must compensate the residents of Owino Uhuru village — an informal settlement in the port city of Mombasa — for years of lead poisoning caused by the neighboring smelting plant.

The nearly 3,500 inhabitants of the poor settlement will receive the equivalent of more than €10 million ($12 million). Some of the inhabitants have died from the lead pollution, others have been ill for years.

The ruling by the Kenyan environmental court is considered a precedent and could help other affected communities. Omido has encouraged others to fight environmental degradation. The 42-year-old mother filed a class-action lawsuit against the factory operators in 2016 on behalf of Owino Uhuru community. Previously, she had worked in the administration of the Indian company which ceased operations in 2014. She often took her little son with her to the office. He later developed a high fever and no treatment was effective. Read more

Climate Disruption Threatens Health and Future of All Children