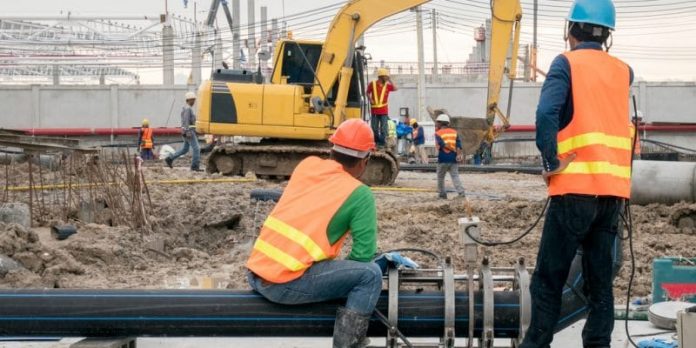 The government of Ivory Coast is going to allocate 291 billion CFA francs (445 million euros) to the National Drinking Water Office (Onep). This investment will make it possible to meet the population’s drinking water needs.

The Ivorian government wishes to see the rate of access to drinking water increase from 82% to 95% by 2020. With this in mind, it plans to give a budget of nearly 291 billion CFA francs (445 million euros) to the National Drinking Water Office (Onep). Ibrahima Berté, the director of Onep, announced on February 6, 2020, that these funds would be invested in the construction of drinking water supply networks. These installations will improve water supply to the population.

The investment is part of the government’s “Water for All” programme, which aims to achieve a 100% national rate of access to drinking water by 2030. The total cost of this programme is estimated at CFAF 1,320 billion (about 2.1 billion euros). Read more…

Zimbabwe Turns To Charcoal For Cooking As Power Outages Bite