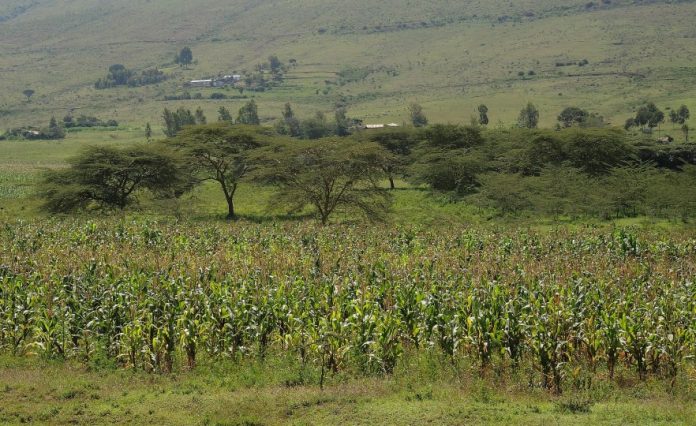 Kenya loses at least Sh72 billion in food waste and post-harvest losses at different stages of the value chain, a new report by the Food and Agriculture Organisation (FAO) and the United States Agency for International Development (USAID) reveals.

This, however, is minus the costs of the waste and post-harvest losses involved in the industry.

But the sector, the report adds, has the potential to contribute Sh3.24 trillion when operating at its optimum and losses eliminated.