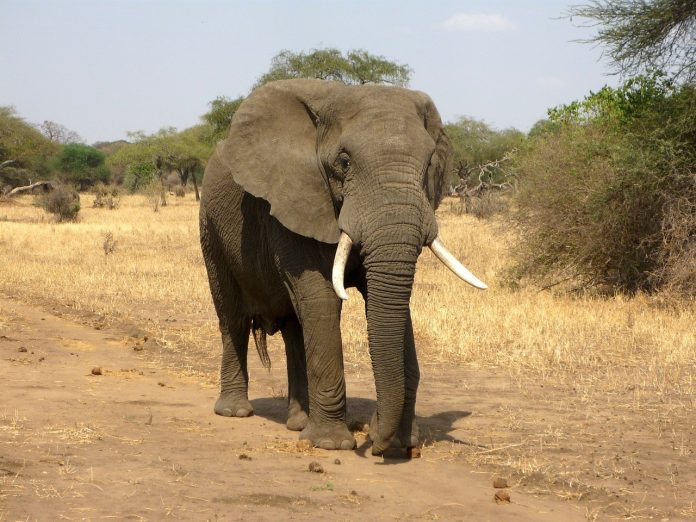 In a fresh effort to raise awareness and curb the illegal trade in ivory, Kenya launched a new wildlife conservation campaign dubbed “Ivory Trade is a Rip Off”.

The campaign calls for the listing of the African Elephant in Appendix I of the Convention on International Trade in Endangered Species of Wild Fauna and Flora (CITES) – which includes species threatened with extinction – at the Convention’s upcoming 18th Conference of the Parties (CoP18) following the dwindling numbers of elephants as a result of poaching.

It is supported by 31 other African states under the African Elephant Coalition. The launch, which took place at Nairobi’s Jomo Kenyatta International Airport, was attended by the Director of UN Environment’s Regional Office for Africa, Juliette Biao, the country’s Cabinet Secretary for Tourism and Wildlife, Najib Balala, and representatives from Kenya Wildlife Service (KWS), Kenya Airports Authority (KAA) and Kenya Airways…Read more>>