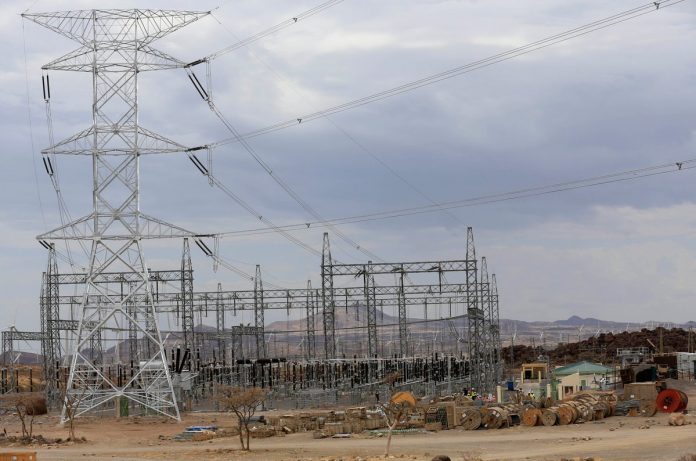 Kenya and Uganda were early Saturday morning thrown into nationwide blackout even as their utility companies scrambled to troubleshoot the hitches.

The two neighbouring countries have an interconnector power line, mostly for hydropower imports from Uganda. Besides the Uganda imports mostly to serve western part of the country, Kenya relies on geothermal, hydropower, wind and solar energy as well as a bit of heavy fuel-generated thermal power.

Hospitals, which are under pressure from coronavirus case loads, have switched to use of standby generators that come on during supply cut-offs.

After troubleshooting the faults, black start generators are expected to be fired up, paving the way for restoration of national power supply.

The Problem is with Us